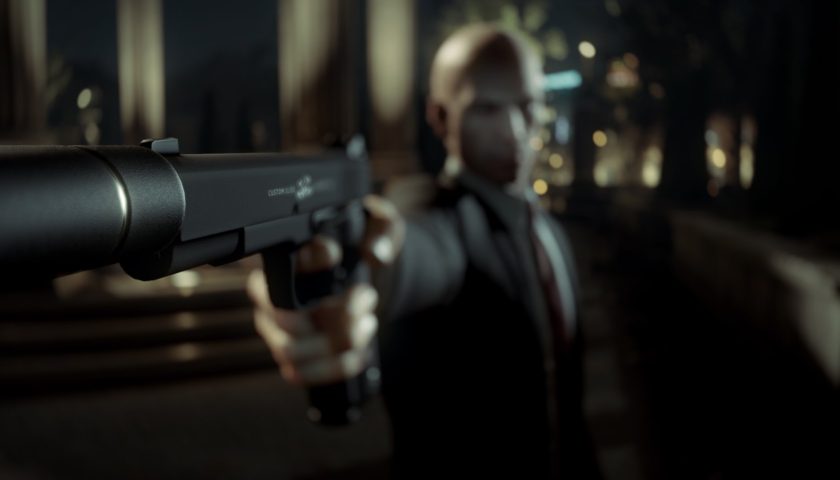 – After Square Enix dumped them, many were worried about Hitman developer, IO Interactive’s future. Well IO Interactive have happily announced that they are not only becoming an independent developer but they are retaining the rights to Hitman. To celebrate the first episode of the most recent Hitman game is now free. We loved the game here at Player 2 so if you haven’t tried the game, now is the perfect opportunity to do so!

– Another game that we enjoyed was Steep and so we were super happy Ubisoft announced a major expansion at E3. Road to the Olympics is the name of the DLC pack and it will focus on all the Olympic events you would expect. Ubisoft has just released a new trailer for this DLC giving players a more detailed look at what is in store as well as giving the game a release date. You can expect to get your boardercross and slalom going on the 5th of December 2017.

– For strategy fans looking forward to the next Total War game, Creative Assembly has just released a trailer that looks at the campaign mode from Total War: Warhammer 2. The trailer introduces a bunch of new units, 2 new races and gives a few ideas about what sort of structure the missions will take. Check out below and get ready for the full game to release on the 28th of September this year.

– WWE 2K fans now know who will grace the cover of this year’s entry into the long running game series. Seth Rollins is the man who will promote the game this year. Hopefully, along with Seth, the game has finally received some long-needed improvements in the animation and gameplay departments. The last few entries have been horribly below par. WWE 2k18 comes out on PS4 and Xbox One on the 17th of October 2017