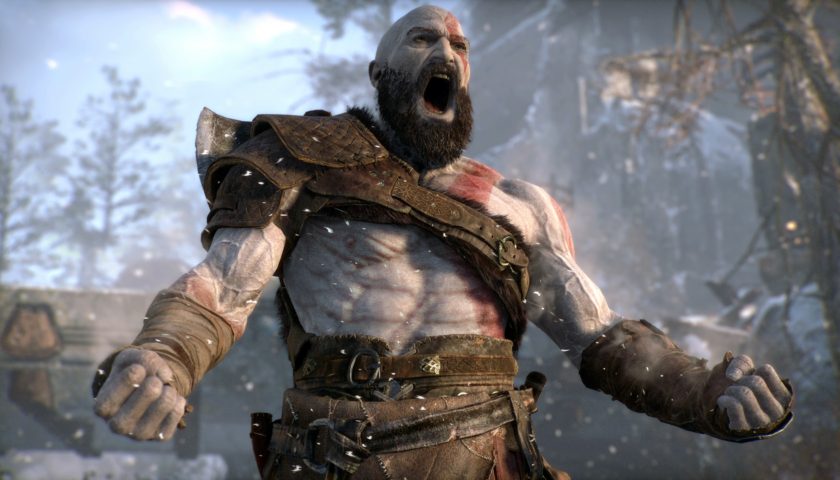 The Insider – God of War

Designed to both inform and educate, The Insider is Player 2’s newest weekly show and in it, your host (P2’s own Paul James) will converse with you about the biggest topics in the games industry. From new game trailers to hard-hitting news, anything could be on the agenda so subscribe and tune in each Friday for a new, weekly episodes.

In the debut episode of The Insider your host Paul James provides an in-depth look at the recently revealed God of War trailer from E3 2017, sharing insights into what we already know whilst simultaneously taking a few moments to forecast what we might expect in the future.

Stay tuned for more episodes of The Insider soon and in the meantime make sure you subscribe to our YouTube channel for more great original content and a host of video game trailers added every week.