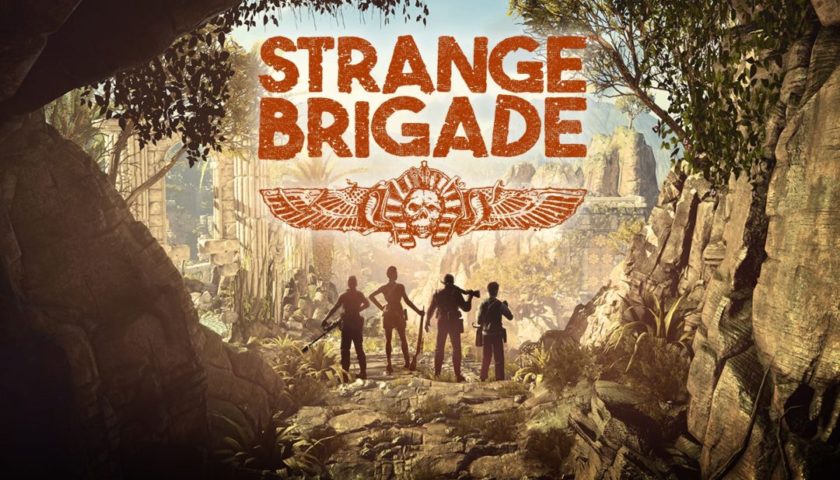 You probably weren’t aware that you wanted a cross between Indiana Jones, Left 4 Dead and Sniper Elite, but that’s just the kind of game that Strange Brigade looks like being.

There’s something about that early-last-century setting that’s exciting, when the world still held unexplored pockets and the possibility of ancient magic still existed. (Although Tom Cruise and Universal, with their Dark Universe reboot, starting with The Mummy, might not be feeling that excitement, given that film’s current Rotten Tomatoes score).

Strange Brigade (a marketing play on Stranger Things?) being developed by Rebellion, who recently gave us Sniper Elite 4, which I quite enjoyed – especially its huge open spaces and interesting terrain.

The trailer for Strange Brigade shows us some mummified zombies and giants, while the team that you’ll be controlling looks to be specialised, armed with rudimentary weapons. The slightly token ‘native’ character has us hoping you can customise your team beyond “mostly white people”. Check out the trailer and let us know what you think.