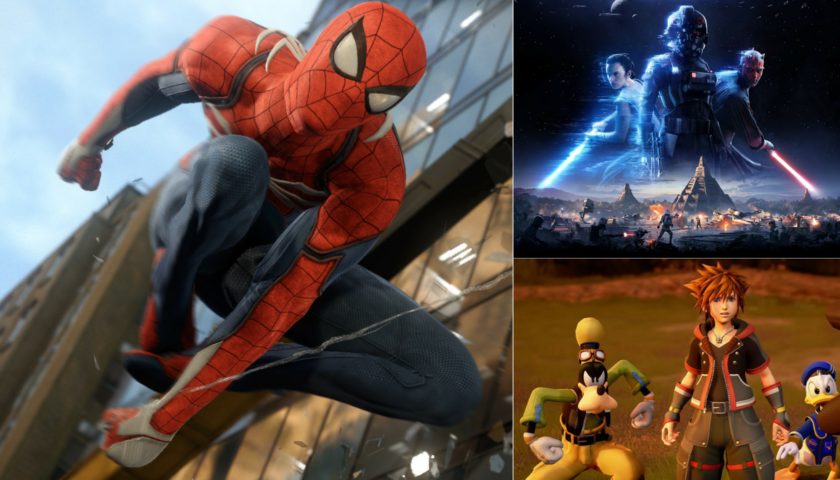 Disney’s D23 Expo has just concluded for another year and in this latest episode of The Insider Paul breaks down each of the three games that were shown there including Spiderman, Star Wars Battlefront II and Kingdom Hearts III.