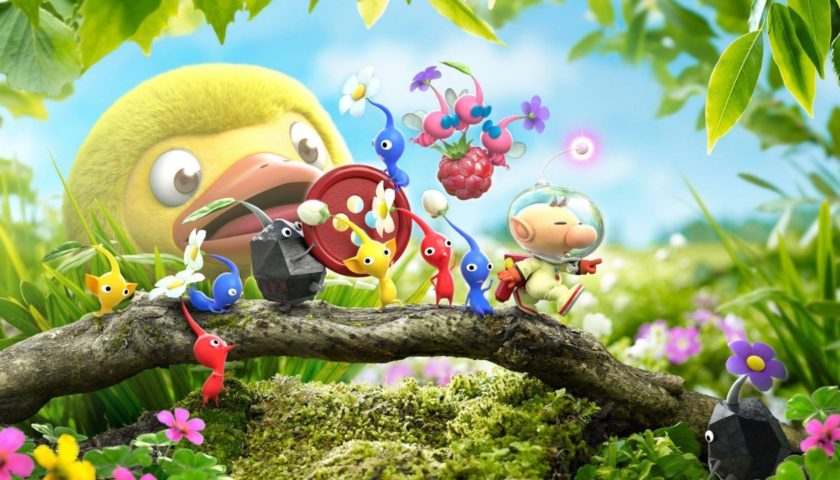 In the latest episode of The Insider Paul dissects what we know of Hey! Pikmin courtesy of a brand new trailer and recent gameplay that’s been released. Watch on as he discusses the many ways in which despite being quite different Hey! Pikmin still feels like the Pikmin of old.