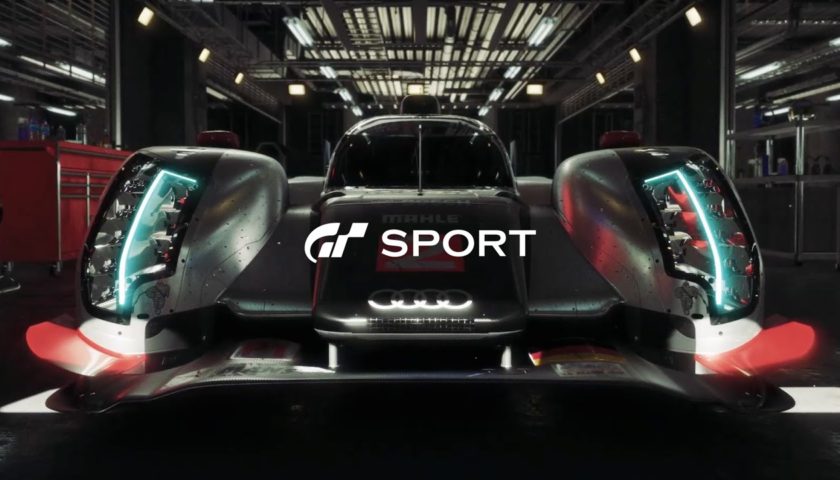 You’ve been clamoring for it for years, and it’s been teased so many times, but finally, Gran Turismo Sport has a release date! GT Sport overnight had a release date locked in for October 17 in North America and October 18 in Europe and Australia. The game is coming to PS4 and will include a PSVR mode

Numerous details were revealed in a teased on the PlayStation Blog by Polyphony Digital founder Kazunori Yamauchi, with the promise of more to come in the coming months.