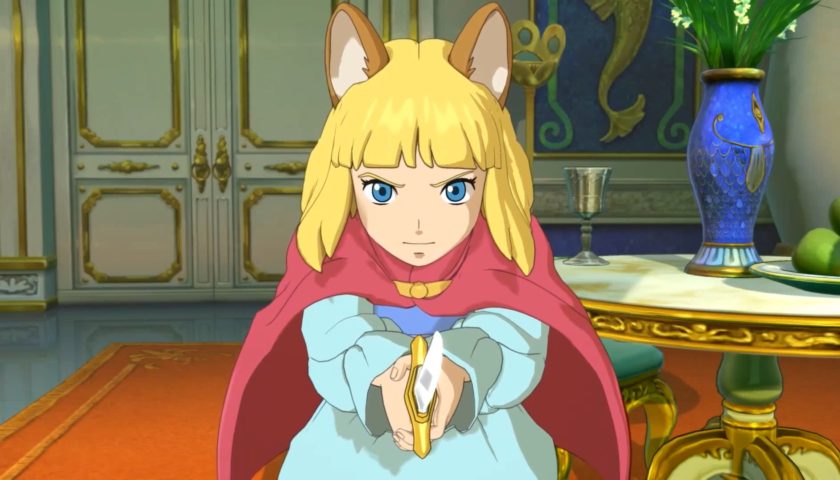 Sad news coming out of Level-5 this morning with the announcement that the highly anticiapted RPG Ni No Kuni II: Revenant Kingdom has been delayed. Previously set for a November 10th release date, the game has now been delayed until January 19th for both PS4 and PC.

In a video statement Level-5 CEO Akihiro Hino stated “We have decided that more development time is required in order to deliver the full Ni no Kuni II experience to our fans… I deeply apologize to those who have been looking forward to the game’s release.”

Hino also took some time to apologise for some confusion caused during an interview at E3 2017 where he misunderstood a question and consequently suggested that Revenant Kingdom would possess an online multiplayer component, which he has now confirmed is not the case. “Please rest assured, however, that we will continue to strive to provide a deep and satisfying single-player experience that our fans can look forward to enjoying,” he said.