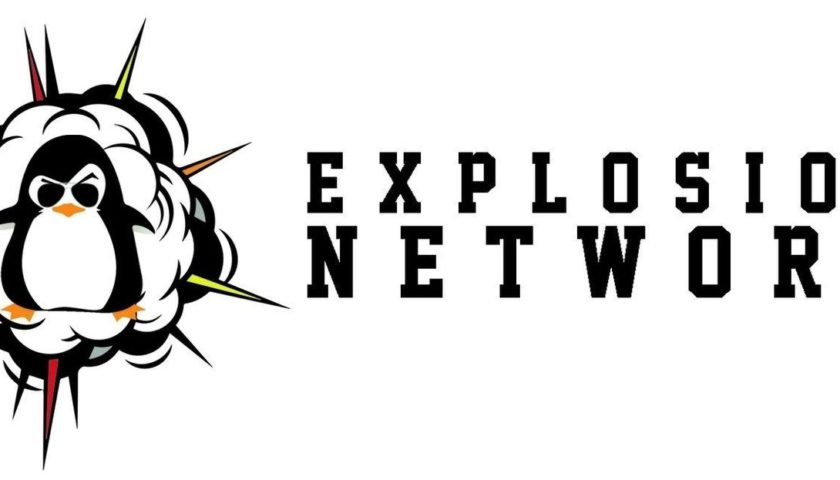 Extra Life, a grassroots movement raising money for sick children by playing video games for 24hours has been growing in its impact for several years now. Since 2008, Extra Life has united thousands of gamers all over the world in an effort to make a difference in the
lives of these children, with each team nominating a hospital or charity of choice for each fundraising team.

This November 4th, kicking off at 10AM AEDT the team (and some personal friends of mine) at the Explosion Network will be doing their part to help the cause by linking up with the Kinda Funny family to stream 24hours of games to raise funds for the SickKids Centre for Global Child Health – an international leading paediatric healthcare institution, dedicated to improving the lives of children and their families in resource-poor environments.

The team at the Explosion Network, Jono, Jack, Nicholas, Thomas, Dylan, Ciaran and Ashley will be streaming a wide range of games and will be pushing hard to reach their goal of $1000USD, with increasingly escalating stakes emerging for the team with the more money raised, all of which can be found at their site https://explosionnetwork.com/extralife

The Explosion Network itself is a group of friends that hail from a wide range of locations throughout Australia and New Zealand, their product being numerous weekly podcasts including the Playstation centric ‘Platinum Explosion’, ‘Grandstand Gurus’ a deep dive into weekly sporting events, and ‘Pleasure Explosion’ the teams weekly comedic, all bases podcast. On top of this, they regularly stream on Twitch, produce Let’s Plays and videos pertaining to a wide range of other pop-culture topics.

To donate to the cause, please follow this link and if you wish to watch along with the team then you can do so via https://www.twitch.tv/explosionnetwork