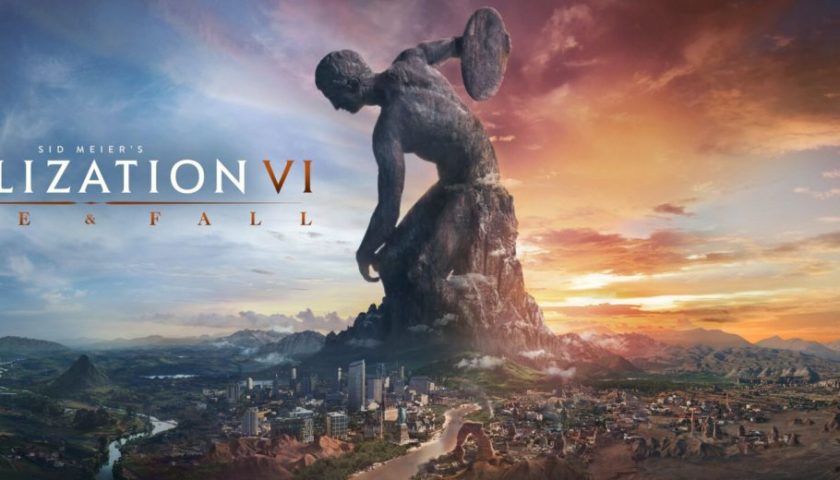 Get ready to say goodbye to your social lives, because Sid Meier’s Civilization VI has announced its brand-new expansion pack due out February 8 next year. 2K and Firaxis Games have announced that the expansion, titled Rise and Fall, will bring a range of new content to the franchise, including new challenges, choices and strategies for gamers as they guide their civilization through the ages.

The most notable new addition to the game is the introduction of a new city loyalty system, the Great Ages and Governors. If you rule the city well, loyalty amongst your citizens will grow. Let that loyalty falter, however, and bear witness to revolts low yields and the potential to lose your independence, or worse, your entire city to another civilization. Periods of great success will be harkened as the Golden Ages, whilst the opposite will be deemed the Dark Ages. The introduction of Governors; powerful characters with unique specialisation bonuses and promotion trees should help keep your loyalty levels high… if you’re lucky.

Sid Meier’s Civilization VI: Rise and Fall will be available on Windows PC on February 8, 2018.