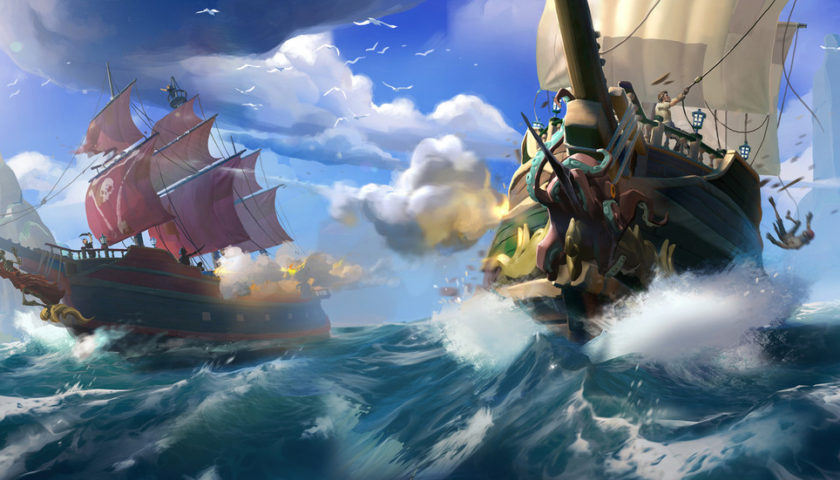 If you thought 2017 was fantastic, 2018 has the potential to be even better! Join Paul in a new episode of The Insider where he discusses with you the big Q1 2018 games that you should be watching out for. Big games out of Japan, from Indies, Western AAA teams and titles for VR are on the way, so there’s plenty to look out for, so join Paul in the Q1 2018 Game Guide where he can tell you all about them.