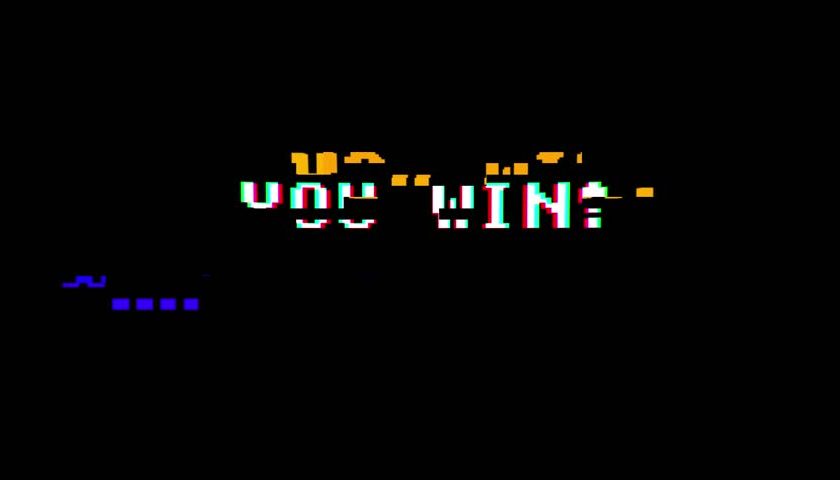 The Player 2 Video Games Draft is here once again! In 2018 we’ve had 12 brave souls step up the plate in the journey to take the crown (there’s not actually a crown) as the P2 Draft Champion of 2018. With a draft order randomly determined for each of the five rounds, and following a school-yard pick model, 60 video games were selected, but only one person and their five games can come out on top. In this the second and final piece check in with the remaining participants to see what was selected and who they think is in line for the top award. Part one is here:

Well, this is always a gamble because there are many risks involved when you attempt to predict the future. Who could have known that Battlefront 2’s loot boxes would blow up so spectacularly, or that the Switch would take off like a rocket? (Actually, those two things looked quite sure, when you think about it, but just roll with me).

The 2018 Draft might be won on Red Dead Redemption 2, but then again the perspicacious picking of a few darling titles, reviewed highly by specialist sites, might just get a smart gambler past the finishing post first. I had to go with my heart this year and stay true to the Switch, hence my choices of Yoshi and Kirby. I’m also quite confident that Shadow of the Colossus will garner high scores from the big-gun reviewers, steeped as it is in nostalgia and proven pedigree. Thus to my final two picks, The Crew 2 and Ghosts of Tsushima. I picked the former off a very strong couple of years from Ubisoft. They’ve really turned things around in my opinion, showing a willingness to mix up their formula and present fresh, exciting and even innovative experiences. A second attempt at an open world racer should see them shine, I’m hoping. As for Ghosts, well – it may or may not see a 2018 release, but Sucker Punch is an experienced studio capable of impressive games, so I’m hopeful of a high 80s/mid 90s score from that.

As for who is going to win, it’s impossible to tell. We all have some good and some average picks, which could go either way in terms of the final product or release dates being pushed. It’s going to be exciting watching the year progress and our scores start to add up. C’mon, team Burns!

Alright 2018, let’s do this. I decided to show my FinFan fangirl colours and roll on Dissidia NT because, well, any game with an updated Squall in it needs to get a 10/10 score based purely on that, right? That’s how games work I’m sure of it. My other picks include Soul Calibur VI  and UFC 3, because after the Sadistic Santa debacle I had a lot of anger in my veins and thought more fighting games was the answer to my problems. Realistically, I’m really banking on We Happy Few; because any game that describes their cast of characters as “moderately terrible” is a winner in my books and The Last of Us Part II because, well… come on. We know it’s awesome already, this is a no brainer.

I personally reckon Jason has it in the bag because he scored PUBG, the bastard. Here’s hoping the cheaters bring his score down, and, failing that, that he chokes on his chicken dinners.

How confident am I this year? Let’s just say I made a bet with the one person whom I’d never want to ever lose a bet to … my … WIFE! There’s more on the line here than simply winning the 2018 draft, oh no, honor and glory shall be mine! Let’s just hope God of War actually comes out this year and doesn’t screw me over two years running. 2018 is year of the RORKE, let’s just make sure it’s the correct Rorke.

I was fortunate to get first dibs last year so I knew that the 2018 Draft Fairy would not be sending any of that luck my way. Throwing caution to the wind, my selections are a delightful jumble of 2017 predictions (Battletech), 2018 assumptions (Animal Crossing on Switch and Praey), and a couple of games that I know I will be getting on launch that have received positive feedback during promo (Ni No Kuni II and Octopath Traveller). I’m pretty confident on a consistent average with these ones – while none of them are the “highlight games” for 2018 in their respective genres, they seem to be the stable choices during a time where we have seen much-hyped games collapse under the expectations of their fan bases. I am wondering if some of these less-hyped titles might be a bit immune to the criticism in the long run.

… and yeah I really went a bit loopy with that Animal Crossing prediction.

I believe that Jenn got some pretty good picks this time around – The Last of Us Part II and Final Fantasy Dissidia NT are really good niche selections that already have well-established formulas, and Soulcalibur VI is an anniversary appreciation game.

Well, I got PUBG and then just kind of rested on my laurels. It meant that I missed out on Red Dead Redemption 2, but given the RIDICULOUS popularity of PUBG, I’m feeling pretty confident the average review score will sit nice and high, despite its flaws. I’ve got The Wolf Among Us 2 in there which seems like a solid get, a cheeky little mystery Call of Duty, and the BIG RISKS of Dreams (what if it’s bad actually) and Metroid Prime 4 (not definite for 2018) for Switch. Overall I think this SOLID UNIT of video games will outstrip the competition, netting me the grand prize of being kind of a dick to my fellow Player 2 compatriots for a while.

My tip for the big prize is non other than Jason Imms, because PUBG.

With an increased number of participants, I think the 2018 Player2 Video Game Draft is going to be a closer race than even last year. I’ll be the first to admit my picks aren’t necessarily the strongest, but the draft order had a lot to do with this – I wasn’t the only one cursing out other members of the crew when they picked a key title I’d been eyeing for that round.

To start things off, I went with Monster Hunter World so that I wasn’t waiting months to get some scores rolling in. What I’ve played of the game was enjoyable and I think it’s going to do quite well in the West for Capcom. Psychonauts 2 seemed like a sure thing, until it was announced just hours after I’d locked it in that it wouldn’t be seeing the light of day in 2018 (Curse you Tim Schafer).

I loved Life is Strange and have had my eye on DONTNOD’s Vampyr for a while now. I know this was a title Hewso was hoping for as well, so fingers crossed it performs. Moving on, Dragon Quest XI will be the first main entry in the beloved series to grace a PlayStation console in over a decade. This pick was slightly contentious due to the fact it has already released in Japan, but was allowed by Overseer Paul James. Finally, Crackdown 3 – a game with as many delays as it has had should either be brilliant or utter tripe. I’m hoping for the former and also that Xbox outlets might bump up the score in desperation for an exclusive to crow about.

As for who will win? It pains me to say it, but I think Paul James might have this one in the bag. He’s got himself a solid workhorse titles in NBA2K19 and highly anticipated sequels in Red Dead Redemption 2 and Ori and the Will of the Wisps. The only question marks surround Spiderman (will it get bumped to 2019?) and Kingdom Come: Deliverance which will no doubt be measured against the impressive Witcher 3 and may be found lacking.