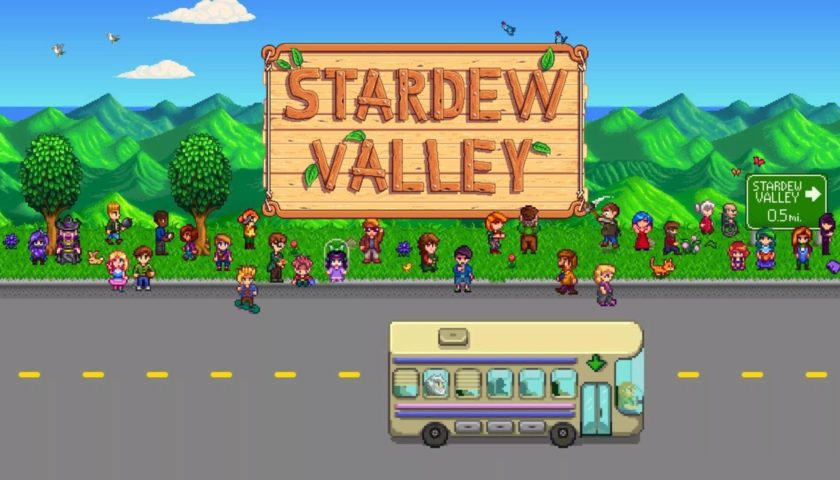 Players have been waiting with bated breath for multiplayer functionality to be released in Stardew Valley to allow farms to be built and maintained with friends. The team over at Concerned Ape have been working hard and have released multiplayer functionality in beta which is only available for Steam and GOG users at this stage, so console players wishing to get involved will need to wait a bit longer.

The obvious thing like farmland is a shared resource, but so is money and world updates (from places like the Community Centre, etc). Inventory, skills and NPC relationships are separate though, so your friends are going to have to work their own magic if they want to swoop in and steal your bae. It should be noted though that while inventories are separate, any offline player’s inventories can be accessed through the chest of drawers in cabins.

There is also new single-player content in the beta as well, however the developer has commented that further details about this new content will be shared at a later date – we’ll keep you updated as soon as we get the details.

The multiplayer options are currently in beta though, so it’s important to remember you may encounter some bugs from time to time, as you’re essentially testing everything for the developers before it goes live to everyone. If that doesn’t bother you and you’re still itching to get your hands dirty pulling out weeds and crops with friends, the dev’s game blog gives you all the details on how to get into the beta access now before multiplayer goes live.

Check out how to get involved in the beta here:

A Twitch Affiliate streamer by day, games reviewer by night and full-time crazy cat lady, Krystal is an Australian from Sydney now spending her days in the Mediterranean island of Cyprus. Her passion for gaming started at a very young age, playing on both PC and console. We can’t promise she won’t throw cats at you.