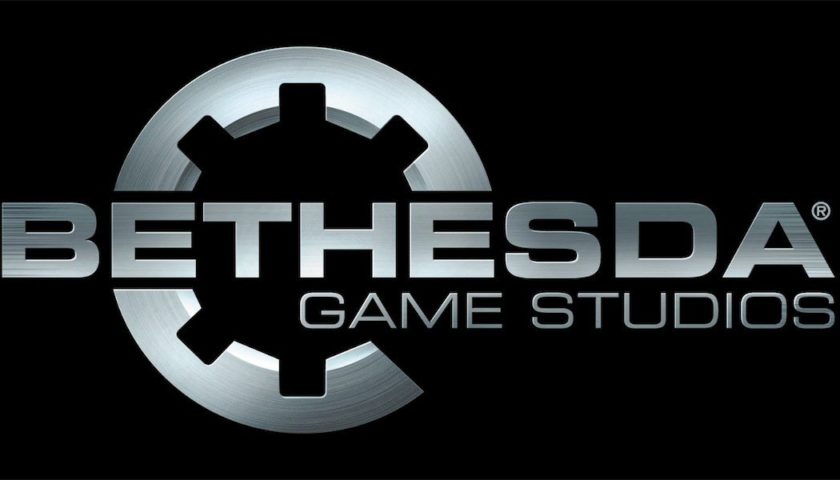 All the big announcements and trailers from the big shows, right here on Player 2. Now it is time for Bethesda to show off.

Bethesda kicked things off in a weird way with some live music and forced conversation but it wasn’t long before they dove into Rage 2. It is an insane combo of crazy Bulletstorm gunplay, Mad Max driving and a weird post-apocalyptic punk open world. It actually looks like it could be even faster than Doom and that is saying something. I don’t think it will change the gaming world but it sure does look like a lot of fun.

Next up is Elder Scrolls Legends the CCG. It is hard to get pumped for a card game during E3 but they gave it their best shot. A full graphical update is coming to the game when it relaunches soon.

Next was the annual, “look how good Elder Scrolls Online is doing” section. You know what? It is doing pretty good. Lots of players and they have supported the hell out of that game with new content. After a rough start, they have really made the best of their MMO.

It was then time for the return of the Doom Slayer. The next game in the venerable franchise was announced, though it was nothing but a teaser. Doom Eternal is the name and bust demon heads is the game. Here’s hoping Mick Gordon comes back to do the soundtrack.

Quake Champions had some time in the spotlight with a look at how things are going for the struggling twitch shooter. The game is currently open for everyone to sign up to so if you are curious, go check it out now before registrations close again.

Prey got some good with the announcement of a hefty patch that will include New Game + and a survival mode. There was also the announcement of Prey: Mooncrash, a new piece of DLC that gives players an open scenario set on the moon with all of the Prey powers at their disposal. Could be a reason to fire it up again.

Bethesda then rode in on the dead bodies of Nazis waving an American flag… Wolfenstein time. A new adventure was announced called Wolfenstein: Youngblood and it is set in the 80’s with BJ Blascowicz’s twin daughters the protagonists. At this time they also announced some new VR projects, one based on Prey and one based on Wolfenstein.

Now it was time for the big one, Fallout 76. It is an online game, however, it apparently can be played just like a normal Fallout title. There is an online community for the game and it is set in a shared world. I am intrigued by the title but am worried about potential griefing.

Finally, Todd left us with some horrible teasers. I am just going to leave them here for you to ignore/get hyped about.

So that was it, Bethesda at E3. Some good games, some bad jokes and everything in between. A good showing and one that looks towards the future, something Bethesda don’t usually do. I am going to leave you with the best joke of the night. Watch it and enjoy.