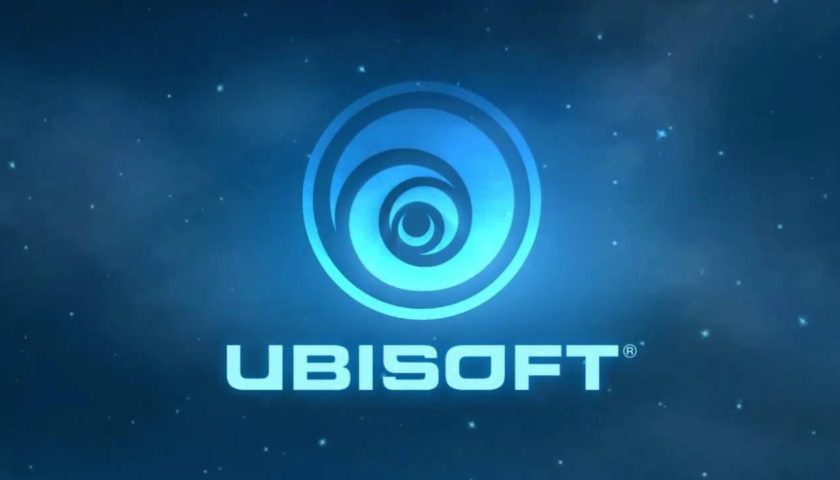 All the big announcements and trailers from the big shows, right here on Player 2. Ubisoft now steps onto the stage.

Ubisoft kicked things off in a way that only Ubisoft could, with a dancing panda and a brass band. Of course, it was the Just Dance 19 reveal but that didn’t make it any less cool. Real games followed quickly though and boy did they kick it off with a big one. Beyond Good and Evil 2. There was a new cinematic trailer that had so many things to unpack, especially for fans of the first game. I won’t talk about it anymore, just watch it and pick your jaw up off the floor.

Ubisoft also announced the Space Monkeys program in conjunction with Hit Record. It will allow artists to contribute to Beyond Good and Evil 2. One thing Ubi failed to mention on stage was that artists that are selected to have their work in the game will be financially compensated, which is great.

Next up was a Rainbow Six Siege update. 35 million players, that is impressive no doubt. Also the sheer amount of impact the game has had on the esport scene with some massive competitions coming up. There is also a documentary on Rainbow Six esports coming called Another Mindset and it should be an interesting watch.

We then had a motorcycle enter the build to announce a new Trials game. Coming in Feb 2019, Trials Rising will be a traditional Trials game and not a sub-par spinoff like Trials of the Blood Dragon. I am down with this, I love Trials and this looks to be another top title in the franchise.

We then got a huge presentation on The Division 2. Showing off the legitimately stunning environments and some of the gameplay. Ubi also announced that the game will come with three free DLC packs in its first year and will have 8 player raids. Also, they have added endgame upgrade trees to hopefully get past the problems they suffered with the first title.

We then got another live performance to show up the upcoming Mario + Rabbids DLC, Donkey Kong Adventure. More of this game is fine with me, it was such a surprise.

Skull and Bones got some great time during the show. We got to see some very cool ship combat and the graphics are seriously stunning. It was confirmed that the game is a shared world game, which brings some worries, but overall this is a game that shows immense promise and I can’t wait to play the final game.

Transference VR made another appearance this time with a release window. The creepy looking VR title is coming on during the Australian Spring and honestly, I don’t think I am brave enough to take it on.

Starlink also made another appearance and being a toys-to-life game it was dismissed by most pretty quickly. That is until none other than Shigeru Miyamoto showed up to announce that Star Fox will be a special character in the Switch version. The EB Website promptly crashed as Nintendo fans rushed to pre-order.

Next up For Honor and another example of Ubisoft seriously supporting their titles. For Honor is getting a new faction, with the Chinese joining the battle. There is also a new mode that involves storming castles. The added bonus is that Ubisoft is giving away For Honor on PC for the next week, no strings attached. You need to head over to Uplay to grab it, but it is yours to keep.

The Crew 2 got a quick mention and a new trailer, but Ubisoft didn’t waste too much time on it considering it is coming out at the end of the month. They did announce an open beta on the 21st on all systems though, so if you are unsure on the title it might be the perfect way to find out if it is for you.

Finally the big one, Assassin’s Creed Odyssey. This is looking like a nice evolution on the direction Origins took the series. There are now conversation trees, with what appears to be romance options. There is the choice of both a male and female protagonist and there are special moves in combat, giving fighting some depth that has been previously missing in the franchise. It appears to be another winner for Ubisoft and it is hitting consoles on the 8th of October.

That’s it for Ubisoft. Not as impactful as last year but a great show none the less. The French company seems to be going from strength to strength lately and it is great to see. The only real disappointment was the lack of the much-rumoured Splinter Cell, which is a shame but overall a great show.