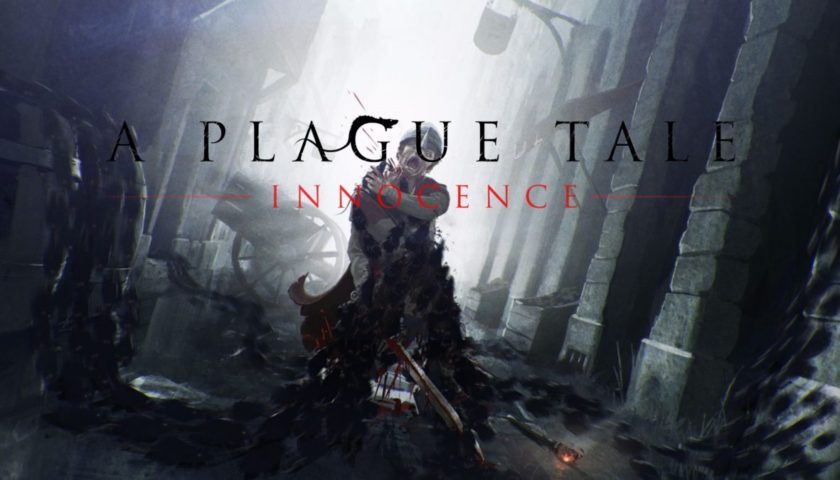 The Black Death Comes in A Plague Tale

A cinematic trailer for A Plague Tale: Innocence has been released and I gotta say, as gruesome as the footage is, it definitely looked good.  Set in 12th Century France, Innocence takes players through the story of Amicia and her younger brother Hugo as they try and survive not only the Inquisition which has seen brutal fighting in the countryside, but they must also contend with rats that seem to have a supernatural connection to the Black Death.

The game is being developed by Asobo Studio, a development studio based in France and plans to mix action, adventure, and stealth gameplay. It looks to make fire a survival mechanic, as it appears to be the only thing that will stop the rats from swarming Amicia and Hugo.  It could bring some interesting mechanics to the game but until we see some game-play footage we cannot be sure.

A Plague Tale: Innocence will be available for players on PlayStation 4, Xbox One and PC and is coming in 2019.