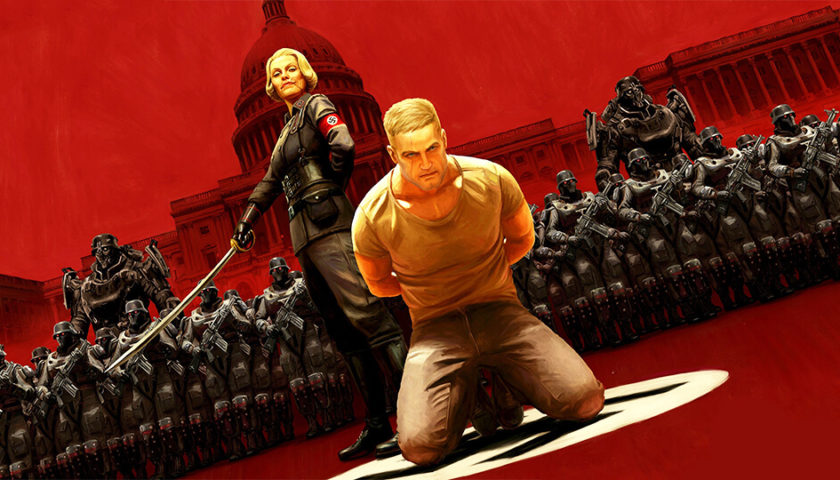 The following documents were found in the possession of a rebel spy, who was summarily executed last night. It is clear from them that these Yankee scum are using even more pieces of technology to bring in new recruits in their fight against the Third Reich. This may present a problem in the future, I will leave it for you to decide.