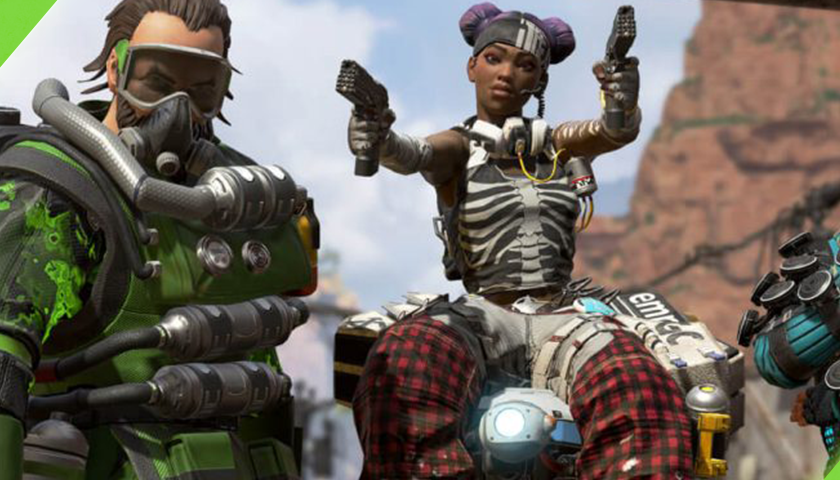 Apex Legends has been one hell of a ride, right? It came out of nowhere, blew everyone away, racked up huge numbers of players and generally is one of the good news stories of the years. One area the game hasn’t dominated as yet is the realm of esports, especially in Australia. Well, that is all about to change with the announcement of the Mogul Australian Apex Open.

Mogul is an esports and tournament platform that focuses on running tournaments remotely, showing that they can be run outside of a tradition LAN environment. They are combining with Apex Legends to host a tournament that is open to players Australia wide with over $35000 in prizes up for grabs.

In the press release, Jamie Skella, Mogul’s Chief Strategy and Commercial Officer had this to say about the event: “Mogul brings a fresh approach to esports for Australian-based players. Open to everyone, the Australian Apex Open is the first big money tournament for all Australians to compete in, not just a select group of invitees, and it’s free to enter. The era of big cash prize tournaments being restricted to LAN is now behind us. The proliferation of broadband internet and the arrival of new state-of-the-art tournament systems such as Mogul’s mean we can take the ‘big stage’ online and deliver enormous opportunities to competitive gamers frequently, instead of only intermittent LAN events. We’re thrilled to bring the region its first major open event for Apex, a game that has taken the world by storm, reaching 50 million players in just a month.”

So if you would like to test your Apex metal against Australia’s best players and maybe win your share of $35000, or just find out more about this big competition, registrations open today and you can sign up right here: