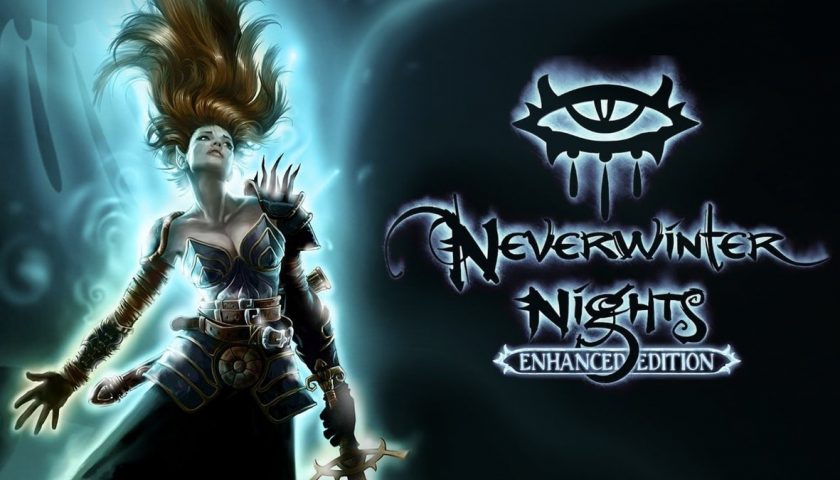 If you are old like me, then you probably remember many nights of turn-based shenanigans in classic isometric RPGs like Baulder’s Gate and Icewind Dale. High-quality writing, excellent mechanics and engaging combat was the order of the day with these classic titles and it is a shame that younger gamers never got to experience them. Well, all that is about to change with the release of three new packs containing  HD remasters of classic D&D titles. Not just any D&D titles either, some of the best RPGs ever made are coming to console for the first time with a host of improvements, upgrades and tweaks.

The three standalone packs are as follows:

The remasters are being put together by Beamdog and Skybound games and all feature console specific changes like improved controls, UI fixes and balance changes to make the games enjoyable in a console environment. I don’t know about you but I can’t wait to see a whole new generation get access to these classic titles that still influence modern RPG design in hundreds of different ways.