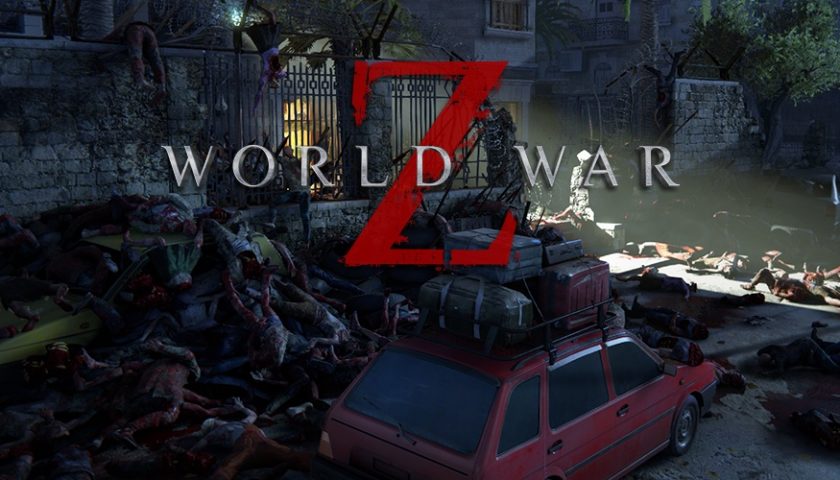 Tim Willits, the former head of id Software who departed the role after 24 years at the helm has gone on to join Saber Interactive as CCO. Not to be confused with Sabre from The Office, Willits will be overseeing each of the companies as Chief Creative Officer, a role that he begun working in from August 1st but was only today made public by the man himself via twitter

I am excited to announce that on August 1st I became the Chief Creative Officer of Saber Interactive. I will be leading the creative vision of our five studios around the world. pic.twitter.com/rsJ1OsgHkX

Speaking about his new job, Willits discussed his eagerness to get back into an indie studio style environment. “The agility of small teams and the opportunity to get stuff done quickly can’t be overstated,” Willits says. “I’m not saying anything bad about Bethesda – I love them – but smaller teams are exciting and fun. When someone has a good idea, we jump on it. If it doesn’t work out, we change it quick.” said in an interview with Fortune.

Saber has over 500 employees, dispersed amongst 5 studios and is known for their work on several profile titles including “TimeShift”, “NBA Playgrounds“, “NBA 2K Playgrounds 2“, “World War Z“, they had a hand in the development of “Halo: The Master Chief Collection” and are currently working on the “Ghostbusters: The Video Game” Remastered, and “The Witcher 3: Complete Edition” for Switch.