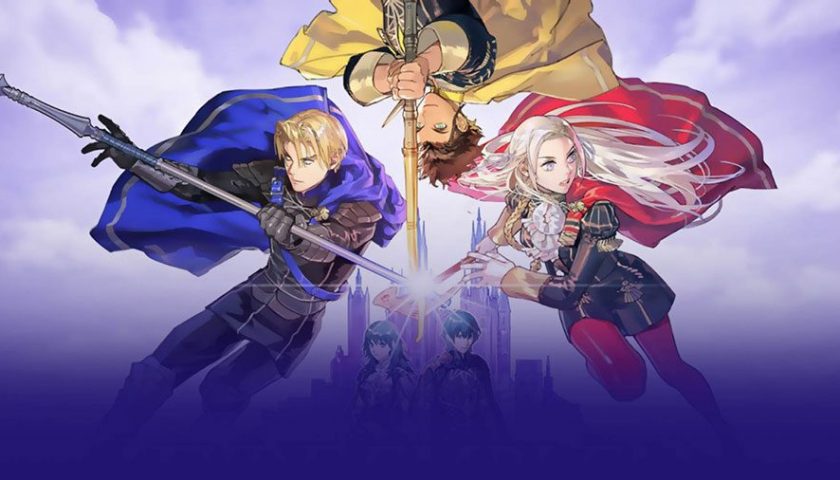 Join Paul in Part 1 of a 2 part Fire Emblem: Three Houses, Player 2 Plays mini-series! In this first entry Paul is going to show you through the changes (or lack of) changes that have been made to the combat of the game.