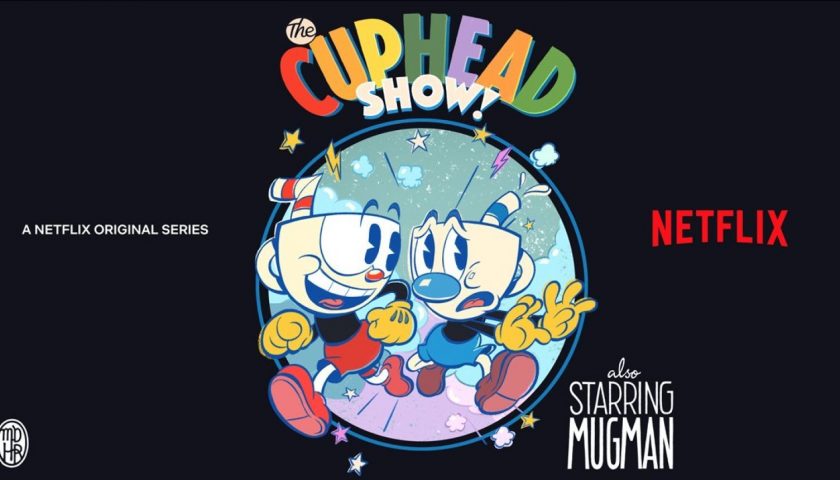 Netflix is starting to build its presence in the gaming industry with game adaptations of its series Stranger Things and The Dark Crystal, as well as TV adaptations of The Witcher, Castlevania and Cuphead. They’re busy, and it’s prompted Paul to look into the situation with this new episode of The Insider.