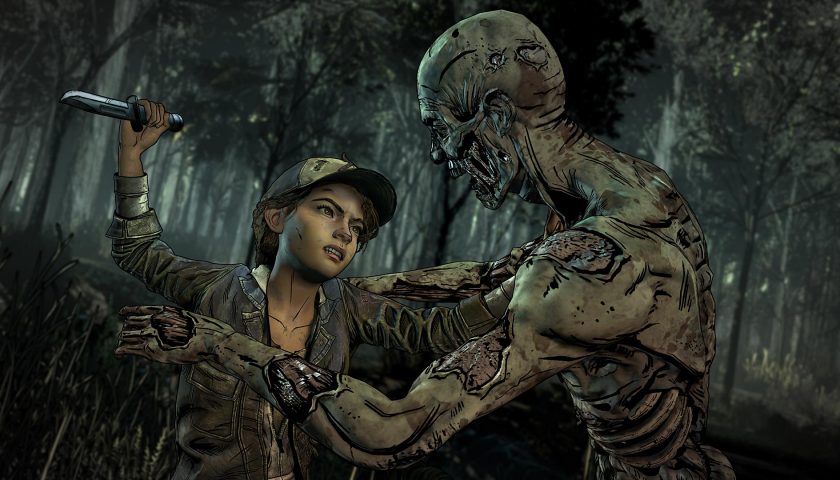 Just went you thought Telltale Games was finally done for and a glimmer of hope emerges. Telltale and several of its licenses have been acquired and that leads Paul to speculate a bit in this new episode of The Insider.