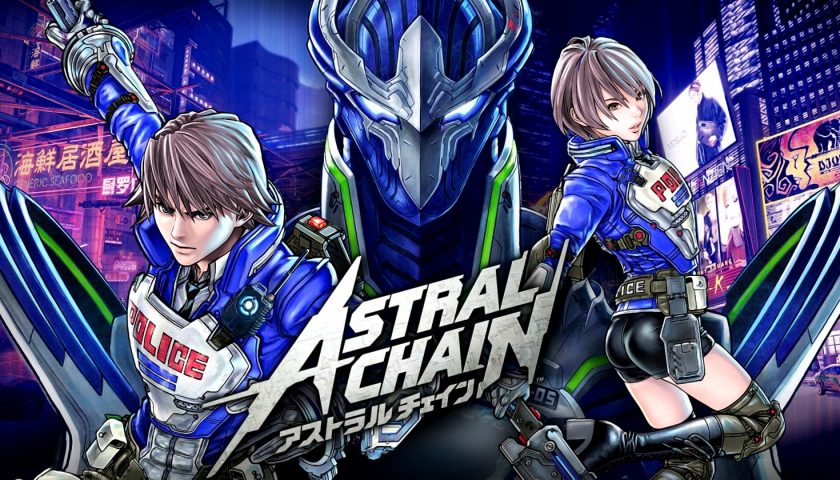 Astral Chain released on Friday and Paul got his hands on the nifty Collectors Edition. He shelled out the dollars, so join him as he breaks into it and explores the content. There’s some cool stuff to see, so join him in taking a look.

For more from Paul, be sure to tune in every Tuesday where you can catch up with episodes of Patched where the team dissect everything that’s going on in the industry. You can also catch him every Friday on his newest project titled ‘The Insider’. To save time why not just subscribe to our YouTube channel and get all of Player 2’s great original content and a host of new games trailers on tap.