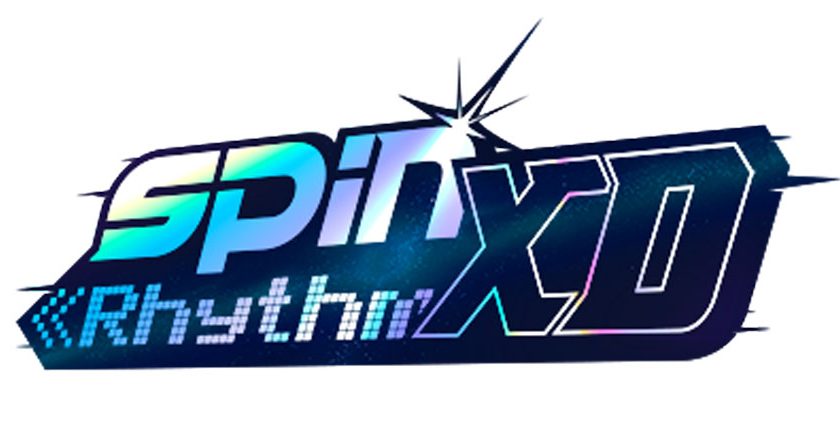 Spin Rhythm is a title I’ve been following the development of for a few years now. First grabbing my attention during PAXAUS 2017, it was great to participate in an open beta a year later that coincided with an updated presence at PAXAUS 2018. Now just before PAXAUS 2019, developer Super Spin Digital (formerly Super Entertainment) have announced that Spin Rhythm XD will be launching in a Steam Early Access form on October 22nd, with a Nintendo Switch version coming sometime in 2020.

The Steam Early Access version will be launching with 15 tracks from a range of artists such as Nitro Fun, Hyper Potions, Tokyo Machine, Tristam, Pegboard Nerds and Panda Eyes. In order to facilitate an expanding tracklist in the future, Super Spin Digital are working with record label Monstercat, who have also provided tracks for Beat Saber and Rocket League, with the intent to host a wider variety of genres. While 15 tracks may seem like a low number initially, having spent some time on the iOS beta version as well as SSD’s demo setup (which includes a CD-J controller), I’m confident rhythm aficionados will find plenty to sink their teeth into thanks to a range of difficulty levels and hand-crafted note charts.

The Switch version of Spin Rhythm XD will arrive at the same time as the 1.0 release of the PC version which will feature 30+ tracks and includes a range of control options including touch screen, Joy-Cons and motion controls. While there has been no mention of it yet, ‘tate mode’ for the Switch – where the screen is rotated vertically – seems like a solid option akin to the mobile implementation I experienced during the iOS beta period. Personally, I can’t wait to get my hands on Spin Rhythm XD and see how much has changed in a years time. Based on these screenshots alone, the menu has been radically overhauled while the in-game interface has been further streamlined for a smoother experience. While I’ll have to wait to get some hands-on time with the Switch port, Spin Rhythm XD will no doubt further cement the Switch as the best handheld system for rhythm titles since the original PSP, which is no small order. Check out the trailer below and head to the official website for more info.