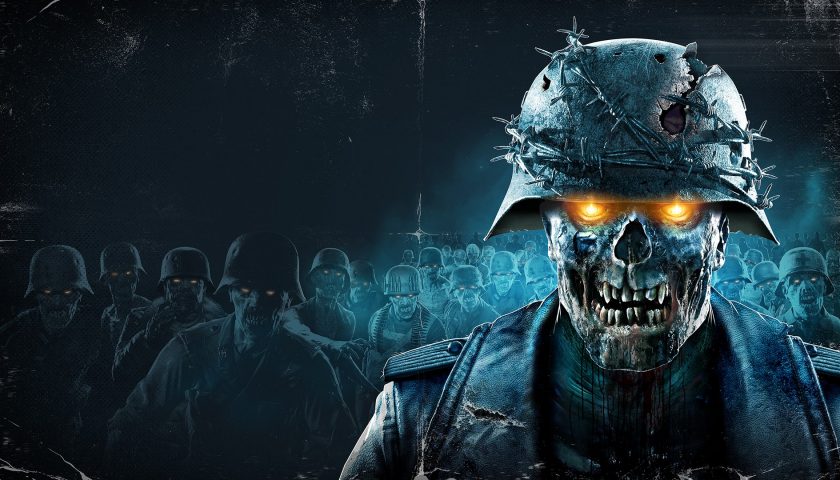 A new trailer for the upcoming Zombie Army 4: Dead War has dropped, and it gives us the 101 on everything you’ll need to know ahead of release. In the trailer, never before seen weapons, enemy types, abilities, and locations are revealed. Check it all out here: