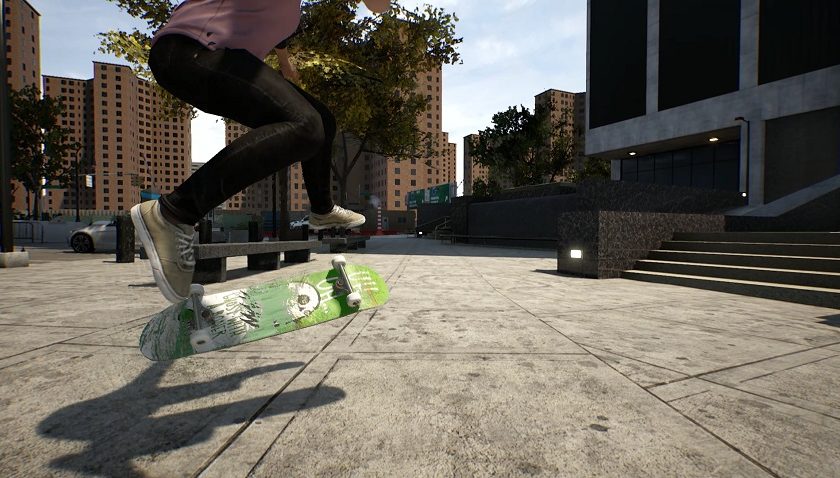 It is that time of year once again. Time for our Editor Matt to gaze into the future and come up with the most anticipated games of 2020. It is time to grab that club and get behind the wheel, though as always we are not counting the annual EA/Konami/2K releases.

The Most Anticipated Sports/Racing Games for 2020

Golf Story was a surprise hit that came from nowhere, mixing Aussie humour, Golf and RPG mechanics into one cracking little Switch title. Well, the good news is, its sequel, Sports Story is coming this year. It looks even wackier than the first game, with a whole host of sports, including soccer, tennis, baseball, volleyball and of course, golf getting mashed together in a crazy fashion. Sports Story is coming mid-year, my guess is around E3, and looks to be just as enjoyable as the first game.

Even though this hasn’t been officially announced, you can bet your bottom dollar that Forza 8 will be ready in time for the launch of the Xbox Series X. Nothing shows off fancy new graphics like a racing game and Microsoft loves showing off fancy graphics. The fact that last year there was no Forza game pretty much guarantees it. I am more than ok with this because frankly, for my personal taste anyway, Forza has become the premium racing franchise on the planet, especially for the masses (obviously, there is super technical stuff for the hardcore racing crowd).

Ubisoft is taking a stab at that lucrative Rocket League market with Roller Champions. A quasi-futuristic sports title that takes place on roller skates, it is best described as Rollerball with less blood and guts. The open alpha that Ubisoft held for the title seemed to be quite the success so it seems that people are keen for this sort of thing. The game will be free-to-play so there is no excuse not to check it out. I think there is every chance this could be one of those “it’s available now!” titles that drops during the Ubisoft E3 conference, which would be rather cool I must say.

People have been gagging for a new skateboard game for ages and Session is looking to fit that hole quite nicely. Going the serious route ala the Skate franchise, Session is actually available now in early access on Steam. It is, however, moving to full release later this year and will be coming to Xbox as well. I am sure that Skate fans everywhere are eagerly awaiting this one because it has been a long time between kickflips.

We have covered this one already a little on Player 2 but I think it has some promise. A free-to-play Kart racer sounds great to me, as long as the netcode is solid, there are some single player GP events and the matchmaking is fair it could be a real winner. From what I have played, the gameplay is already rock solid so I am looking forward to this one coming to Xbox One and PC mid-year.