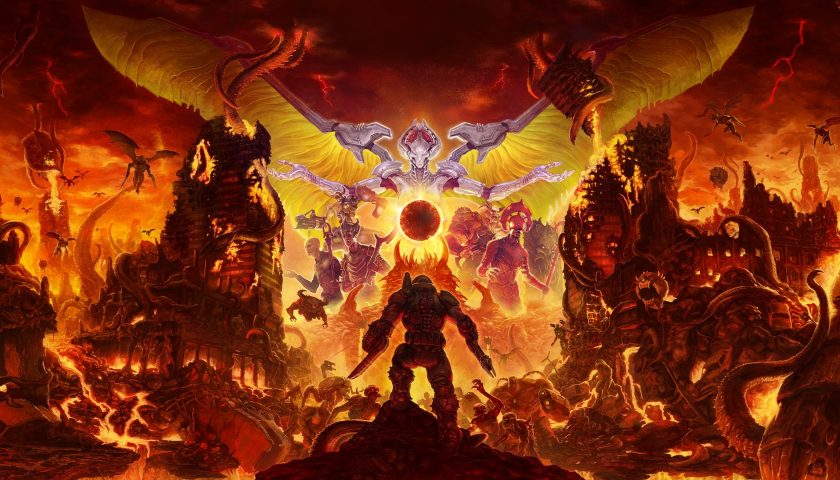 It is that time of year once again. Time for our Editor Matt to gaze into the future and come up with the most anticipated games of 2020. It is now time for the FPS to shine, what is coming up in 2020?

The Most Anticipated FPS Games of 2020

To say I am excited for this one would be an understatement. I adored the original game, its mix of FPS RPG Parkour gameplay just suited me to a tee so I have been waiting eagerly for the sequel. Reports are that the game includes much more consequence to the player’s actions, with surviving communities being affected in different ways depending on the path the player takes. This, along with an improved movement system means that this is one of my most anticipated titles of the year, regardless of the genre.

Demons, hell, shotguns and Mick Gordon, what more could you want? Doom Eternal is, without doubt, going to be a skull-crushing, limb-tearing mega-hit. A delay into 2020 will only mean that everyone’s favourite demon slayer is going to be better than ever and after playing it at PAX AUS, I can confirm that the gameplay is gory and sublime. Bethesda are in need of a hit and Doom Eternal is going to be it when it lands on the 20th of March.

The Master Chief is back and 343 are promising the biggest departure from the Halo formula yet. Halo 5 was a bit of a mixed bag, with cool new multiplayer modes and gameplay features being let down by an unsatisfying campaign, so 343 will be looking to knock it out of the park this time around, especially as it will be a launch title for the Xbox Series X. I think this one is going to be a winner in a big way and am quietly confident that it will feature during the game of the year awards. Of course, I could be wrong, but the stars are aligning for the best Master Chief adventure yet.

From new studio V1 Interactive, which just happens to be lead by Halo co-creator Marcus Lehto, Disintegration looks set to shake up the standard FPS formula in some unique and exciting ways. The player takes control of a hoverbike, which can move on all three axis. Not only that but they will be in charge of a unit of AI-controlled troops who will require orders and guidance from the player. It sounds a little complicated for a fast-paced game, but from all reports by those who have played it, it just works. Expect this one mid-year, developers would like a Q2 release but I feel like this is a title that may also need a release date delay or two.

The full remake of the horror/FPS/RPG hybrid from 1994 is looking fantastic. The original System Shock was a bit of a rough diamond, meaning it never reached the cult status of its significantly improved sequel, but that isn’t to say there wasn’t a great game there. The remake is looking to bring the original back and modernise it in all the right ways while keeping the techno horror roots in place. This could be a real sleeper hit when it releases this year, I am guessing around June/July.