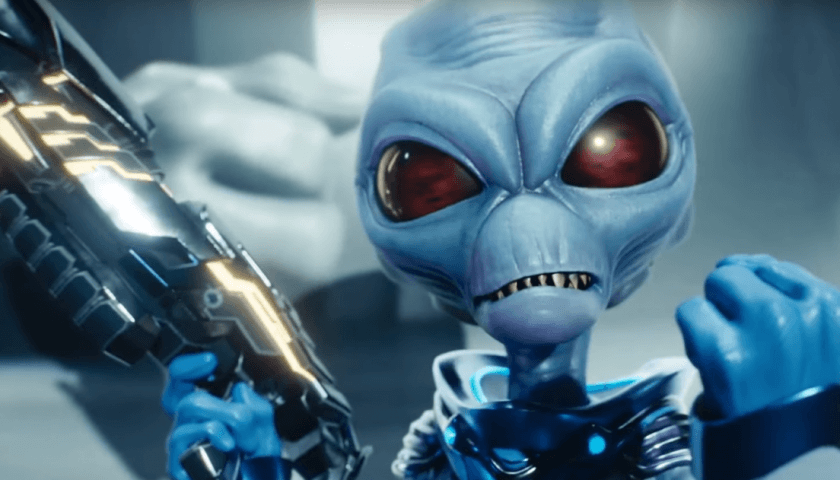 It is that time of year once again. Time for our Editor Matt to gaze into the future and come up with the most anticipated games of 2020. It is now time to get lost in 2020’s Open-World titles, a genre, at this point, that seems to be a little underrepresented in the coming months.

The Most Anticipated Open-World Titles for 2020

The idea of taking control of any in-game NPC is a fascinating one and that alone makes Watch Dogs: Legion worth keeping an eye on. The third game in the series, Watch Dogs: Legion is set in a post-Brexit London which has spiralled into something that wouldn’t look out of place in a movie like V for Vendetta or 1984. Government surveillance is everywhere so it is up to those friendly hackers at Dedsec to make the country better. Honestly, this looks like a good bit of techno-themed fun and with the extra time Ubisoft has given to its development, it should be an A+ experience. Expect this one to land on both old and new consoles around November.

This one was on last year’s list but has yet to see the light of day, so it makes the list again. A bonkers action game featuring some sort of bipedal possum with a penchant for heavy weaponry, Biomutant looks to be a unique entry in the genre at the very least. Having played a bit of this one at PAX AUS I can confirm it is both fun to play and probably a little way away from a release. At a guess, I would say late August/early September.

Less an open-world game and more of an open-ocean title, Skull and Bones is a serious take on piracy and seafaring shenanigans. It essentially the very entertaining sea combat from Assassin’s Creed Black Flag beefed out into a full game. There will be a full SP campaign but a lot of the focus seems to be on large scale multiplayer battles. I had a blast on the ocean in Black Flag so hopefully this will be a cracking title and not an undercooked spinoff. This one won’t hit until late in the year folks and it had better come with sea shanties or I am boycotting.

Crypto is coming back and he wants to probe you. Everyone’s favourite Jack Nicholson impersonating alien is coming back with a fancy graphical update, improved controls and simply the best announcement trailer ever (who doesn’t want Aliens singing Rammstein). For those that missed this game the first time around, it is a wonderfully silly title set in 1950’s America with players taking control of an Alien that is harvesting humans for DNA. If you can imagine Mars Attacks as a video game you wouldn’t be far off.  Destroy All Humans is invading Xbox One, PS4 and PC on the 21st of June.

Look, this one hasn’t been announced yet but as is tradition with Assassin’s Creed stuff have been leaking out about it for yonks. Things could change, but from all reports it is taking the fantastic Odyseey, putting it into a Viking setting and adding a co-op mode. Look I loved Odyseey so if this is the case I am more than down with this. I think this one is almost a certainty for the PS5 and Xbox Series X, Ubisoft love getting in early on new systems and getting all those sales from eager gamers, so there is a good chance this will be a launch title for both.