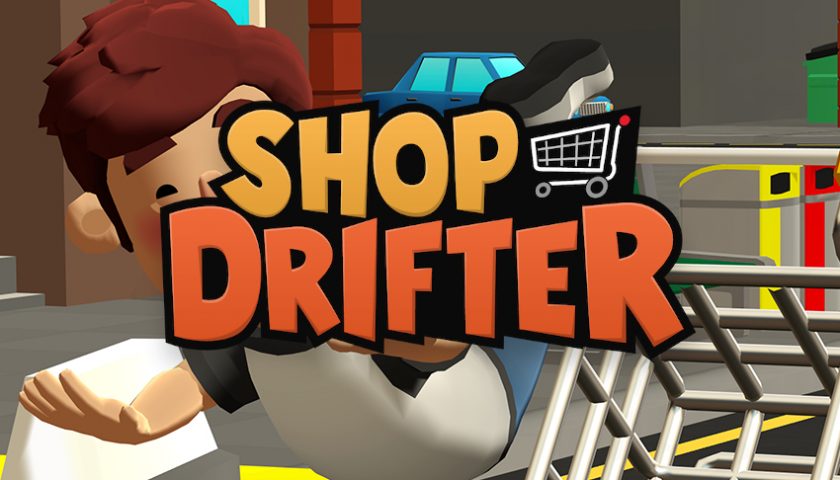 Shop Drifter – Interview with Will Mesilane

Following on from Player 2’s PAX AUS 2019 Podcast, wherein I discussed some of my favourite titles from the show floor, I wanted to spend some more time discussing Shop Drifter, the supermarket trolley themed endless runner from developer Will Mesilane. As a huge fan of the genre, I was intrigued by what Will had put together and was keen to find out when I could expect a full version. I quickly organised a Skype interview with him and what resulted is a 26-minute audio interview in which we discuss his working history, development processes and what he has in store for the planned mid-2020 launch of Shop Drifter.

Will runs Studio Zero, an independent studio based out of Melbourne, Australia. Their first release, Harvest, is available on the App Store.