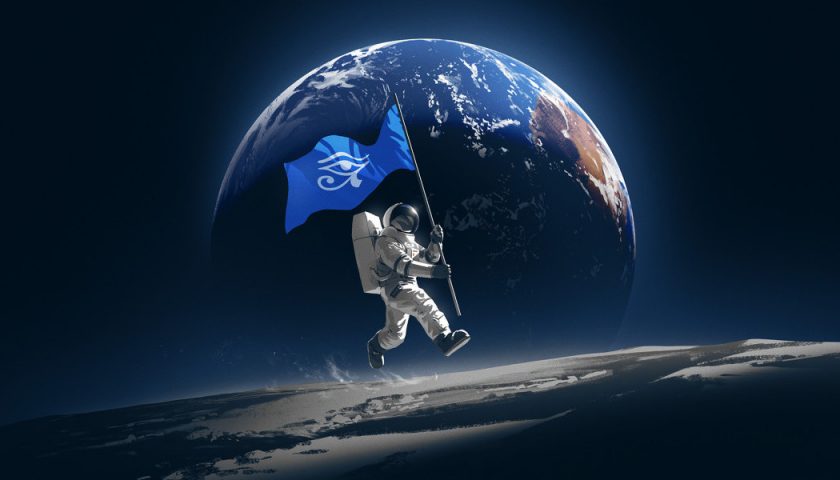 It is that time of year once again. Time for our Editor Matt to gaze into the future and come up with the most anticipated games of 2020. Now it is time to get the old grey matter working with our most anticipated strategy games for the year.

The Most Anticipated Strategy Titles for 2020

The Gears universe is getting an Xcom style spinoff and the more I think of it, the more it suits. After all, the cover system is already something that the game uses, so switching that into the turn-based arena isn’t too much of a stretch. I am looking forward to seeing how this turns out, after all the world always needs more Xcom-likes. The game is currently set to release on April 28th, coming to both the Steam and Microsoft storefronts. It will also be released on Game Pass for PC which is always nice.

SEGA is taking a run at the behemoth that is Civilization with Humankind, a new 4x strategy title with similar themes to Firaxis’ strategy epic. There are some key differences, with the highlight being that civilisations (I can spell it right now, it is like a weight off my shoulders) that are captured in-game can be assimilated and used to create your own unique nation, all while the cities and buildings reflect the merging of cultures. It is a very cool idea that I have explained badly, but that shouldn’t stop 4x fans from being excited. No firm release date for this one yet, but I would expect it to be around the September/October timeframe.

Set during prohibition in 1920’s Chicago, Empire of Sin is a new strategy title from Paradox Interactive that tasks the player with becoming the big mob boss of the city. The game sees you competing against other wannabe mob bosses as you amass territory, buy off the police and terrorise the populace as you take over Chicago’s illegal trade and bootlegging. It sounds like a great setting for a strategy title and one that offers something a little different from what we have seen in the past. There is no release date as yet, but I see this one hitting mid-year. In good news for Console strategy fans, it is also coming to PS4, Xbox One and Switch along with the traditional PC release.

A classic style RTS set in an alternate 1920’s featuring steam-powered mechs? Sign me up. Iron Harvest really does look like it is trying to bring back that classic Command and Conquer style gameplay and I am more than happy with that, it has been a long time between drinks so to speak. The unit design looks particularly cool giving me high hopes that not only will it feel like an RTS of old, but it will bring new and unique strategies to the table. Iron Harvest is currently set for a September 1 release on PC.

This one may slip into next year, but I remain hopeful that it will be Microsoft’s big PC release in the Christmas season. Age of Empires 4 has been a game I have been wanting since I spent most of 2005 (and 2006 if I am honest) playing 2003. It seems that AoE4 will be set in a similar time period to AoE2 and will feature many of the series’ classic traits. The AoE games are timeless so I expect this one to be an instant classic. Don’t mess it up Microsoft, I am counting on you.