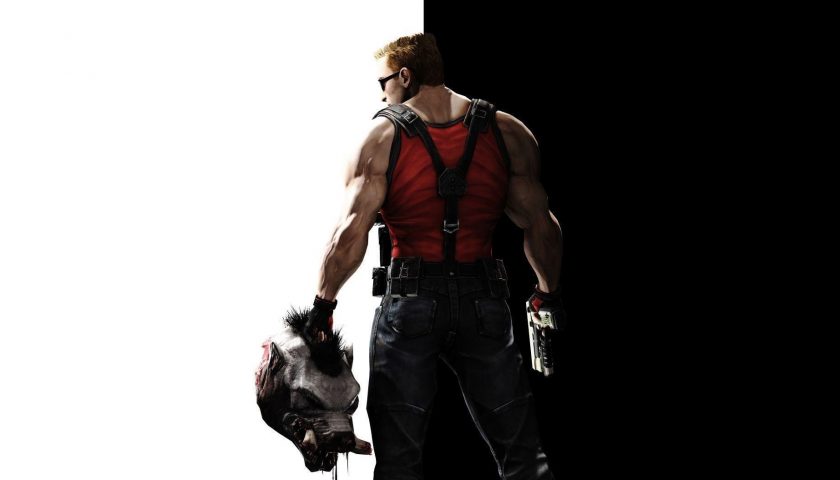 As we have now entered into a new decade (no I am not getting into a tired argument about when the decade actually starts) it is only natural that people look back at what came before. Most people like to think about all the good stuff, the exciting titles and cracking games that graced our systems. Me, well I am a bit of a sadist, so I thought I would look at five games that promised the world but failed to deliver. Here are my five diabolical duds from the last decade.

I am going backwards in time with this list so the most recent dud to release was Bioware’s attempt to take on Destiny and The Division. The game looked like it was chock full of promise, with cool mech suits flying through the skies in hunting packs, taking on vicious enemies and engaging storylines. Sadly the truth was it was bland in just about every category. The visuals were fine, the combat fine, the end game dull and the world itself a pain to navigate. In the months since its release, there has been little done to the title to improve its fortunes, despite many promises from EA and Bioware. Sadly what looked like Bioware’s potential return to form was essentially the final nail in their coffin for many. Anthem is now host to empty servers and broken promises, nothing more.

Like Bioware, Bethesda wanted to get into that sweet sweet shared world money and Fallout 76 was their answer to that. Bringing a shared world to the Fallout universe, with players encouraged to rebuild humanity in the wasteland seems like a cool concept but in reality, it was anything but. Buggy launch, terribly vicious microtransactions, stupid gameplay restrictions and the lack of anything resembling an entertaining story led players to leave the game in hordes. To Bethesda’s credit, they keep trying to fix it, but even some of those fixes have been anti-consumer to the point of absurdity. There is a chance that, with Bethesda’s stubborn instance, that this will one day be a good game but as it stands, if you are looking for some pip-boy action it is probably just best to go back and play New Vegas one more time.

This is a bit of a strange one because these days Unity is remembered a little more fondly, mainly due to its excellent recreation of Notre Dame. But upon release, Unity was an absolute mess of bugs and graphical glitches, to the point of being unplayable. It didn’t help that once the bugs were fixed, Unity suffered from “Ubisoft Syndrome” more than any other title in the franchise. This meant the game was flooded with pointless side activities that failed to add anything meaningful to the game except for extra playtime. The real cherry on top of this release was at the same time, Ubisoft released Assassin’s Creed Rogue, which was supposed to be the throwaway title for the older 360 and PS3 systems, but Rogue turned out to be significantly better than Unity in just about every respect. Thankfully, Ubisoft sorted things out for the follow-up Syndicate before taking a break to reinvent the franchise with Origins and Odyssey. Unity, it seems, was the wake-up call that the French developer needed.

A game following kick-arse, plasma rifle-toting marines as they take on the Xenomorph menace from the developers of Borderlands? How could this turn out to be a turkey? Boy were we all so very very wrong. Aliens: Colonial Marines is just about the perfect example of how to botch a franchise, something, not even numerous terrible movie sequels could destroy as well as this game did. The gunplay was terrible, the graphics looked like they were from the previous generation and the story abysmal. Aliens: Colonial Marines is one of the few games ever released that has zero redeeming features. Not one. In fact, I can only think of one other game that I can’t say a single positive thing about. Speaking of, that leads us too…

Released in 2011 after what seemed like an eternity in development, Duke Nukem Forever was supposed to be the triumphant return of one of the grandaddies of PC action games. Sadly it wasn’t to be. The world had moved on from Duke and what was left was a misogynistic lead character who spouted lines that, while supposed to make you laugh, just made you cringe. The gameplay also felt like a remnant of the ’90s with little evidence that there were lessons learned during its troubled 12 year development period. Bad taste, bad gameplay and bad graphics marked Duke’s return and prompt rejection by the gaming community. It makes for an interesting story, but as a game, Duke Nukem Forever is a certified dud.

So there you have it, my choice for the five biggest duds of the past decade. There were many games that almost made the list, but I feel like these titles were the clear winners or should I say losers.