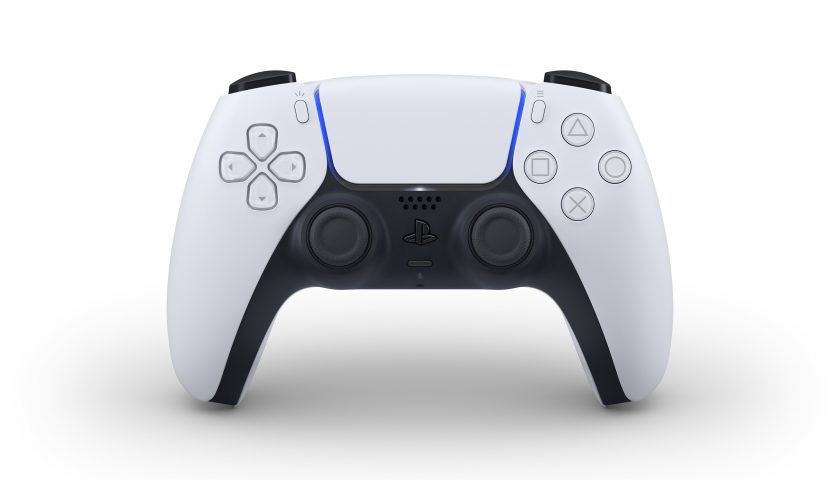 Those who used to joke (including many of us here at P2) that the next-generation PlayStation controller would simply be called DualShock 5 and would largely remain the same as the previous generation’s controller awoke to a nasty surprise this morning.

Via the PlayStation Blog, Sony has this morning revealed the DualSense, its next-generation controller, that shares a lot of DNA with the DualShock 4 but has also made several tweaks and additions to separate itself from what has come before it.

The most striking thing is, of course, the dual-tone look, with PlayStation forgoing the traditional single colour look for something that comes immediately catches the eye with a look that could very well have come straight out of “Spider-Man Enter The Spiderverse”. Then there is the feature set. While all the face buttons remain intact, the ‘Share’ button has been replaced by a ‘create’ button, which PlayStation promises to discuss in more depth in the future, and the light bar now shines more prominently through the face of the controller than it did before.

The post places quite a bit of emphasis on feedback from consumers and developers, an approach that paid enormous dividends for Sony in this current generation, but from their feedback collection they’ve identified the need to focus on battery life, further improve the controller ergonomically and the weight of the controller.

Finally, the company also discussed some of the internals of the controller. DualSense will feature a built-in microphone as well as support external mics to support players in quick conversations where audio quality is less of a priority whilst also supporting players who wish to connect for longer periods of time by continuing to support headphone plugins. DualSense will also adopt haptic feedback and adaptive triggers, much like what you see in different capacities from the Nintendo Switch Joycons and Xbox One’s controller. Though not emphasized in the post, the images also show the DualSense will support USB-C for charging and connection purposes.

Though rumours continue the swirl, Sony again confirmed that the PlayStation 5 remains on track for Holiday 2020