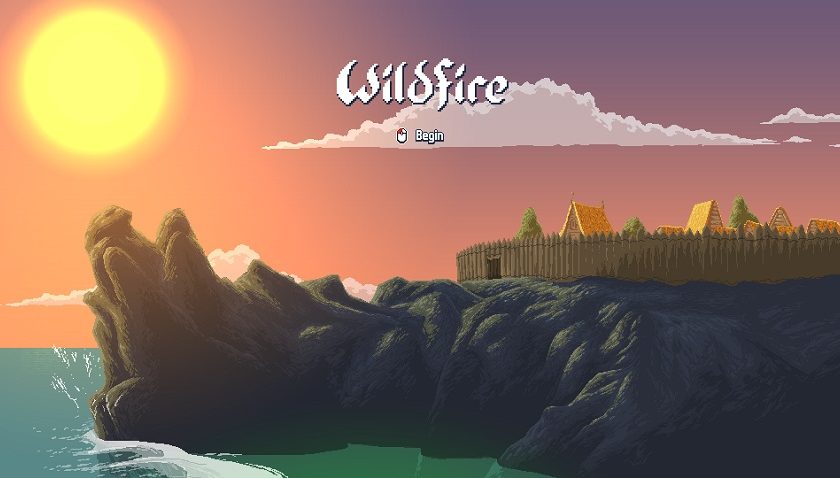 After a successful Kickstarter campaign back in 2015, the long-awaited fiery stealth platformer Wildfire is now available on Steam.

From the development team Sneaky Bastards, led by PC PowerPlay alum Dan Hindes, Wildfire is a striking pixel-art game where you play as a character who possesses magical power over elements. Hunted by a superstitious lot, you’ll need to master control of earth, wind and fire (not the ‘September’-singing variety) to survive.

Particularly of interest is Wildfire’s impressive in-game fire physics, with great detail going into the ability to burn anything remotely flammable to cause chaos among the locals, allowing you to sneak past. Among Australian games media circles, it is known that several past editors are big fans of Far Cry 2’s famous implementation of fire and stealth gameplay – Hindes is no exception, evident in Wildfire’s design philosophy.

Today is the 10th anniversary of the release of Far Cry 2. More than any other, it’s the game that defined my views on game design, game criticism and sense of play. Here’s a short thread on cool things that have been created about, and because of, #FarCry2! 🔥🔥🔥 pic.twitter.com/0K3UMv3eGa

Full disclosure, I backed Wildfire during its Kickstarter campaign and can’t wait to dive in. Even the start menu is beautiful, so I can’t wait to see the rest of the game.