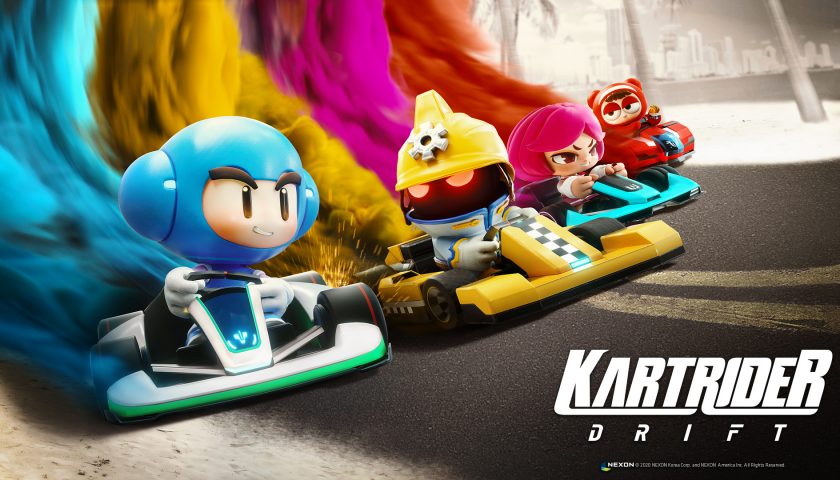 Although KartRider may not be a household name among us Western folks, the series is popular across Asian regions, contributing to over 300 million PC players worldwide since 2004.

KartRider: Drift will mark the franchise’s first major appearance in the West, featuring crossplay multiplayer between PC and Xbox One players. While the beta trailer doesn’t show off heaps of gameplay, KartRider: Drift looks like a slick, bright and colourful arcade racer with plenty of character and kart customisation.

As an incentive to participate in the closed beta, there’s the chance to win prizes from HyperX, ViewSonic and DXRacer, in addition to in-game rewards of karts and items just for logging in during the beta period.

If you’re keen to check out KartRider: Drift’s closed beta, you can register via the website for the chance to join in. Successful registrants will receive an email granting access to pre-download the game from midday on June 2. For those who took part in December, you’ll be automatically included.

We’ll be keen to see if KartRider: Drift can stack up alongside the Mario Kart and Crash Team Racing juggernauts, and how the free-to-play model is structured.