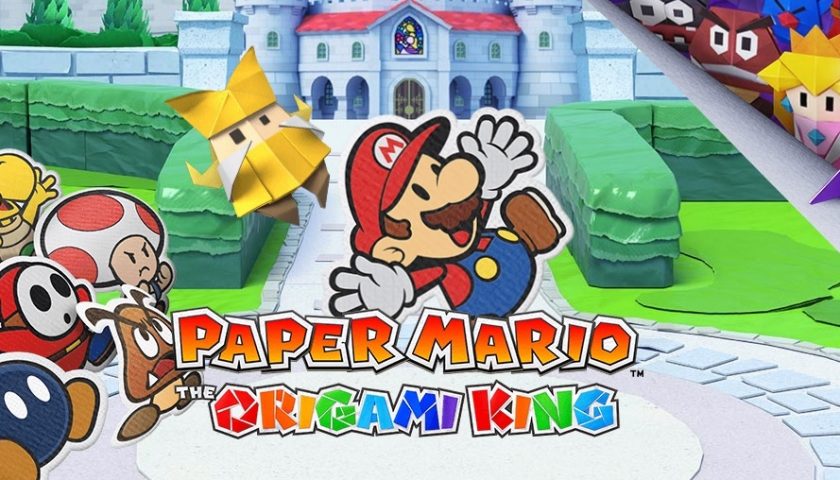 Just as speculation was ramping up about what Nintendo actually had up their sleeve for the second half of the year, and rumours began to swirl, Nintendo began to show it’s hand. Paper Mario: The Origami King (I’m going to be calling it the Origami Killer for ages, thanks Heavy Rain) has been revealed, and in a massive surprise to all, you’ll be playing it incredibly soon. Not only is the game coming this year, but it has a July 17 release date, making it ~2 months between announcement and release, and pitting it head to head with PlayStation’s Ghost of Tsushima, which also had a big showing today. You can check out the debut trailer here