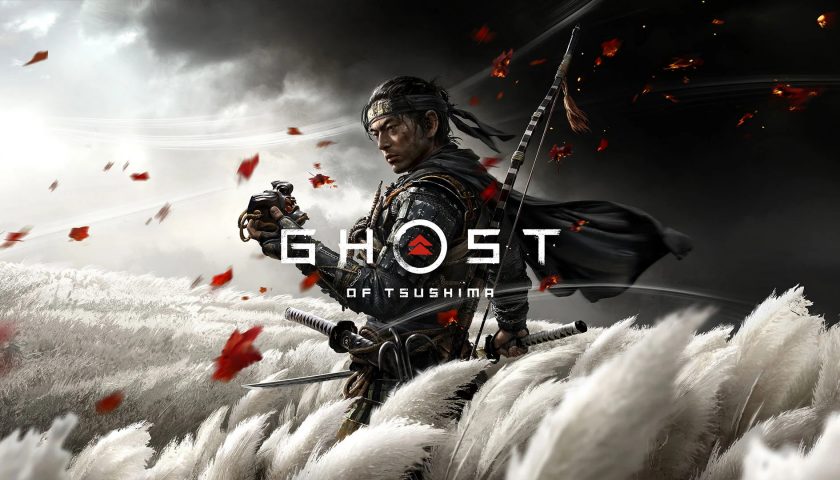 This morning, before most of you had probably woken up at 6AM, Sony and Sucker Punch finally pulled back the curtain and revealed a tonne of details on the upcoming PS4 exclusive, Ghost of Tsushima. In an 18minute deep dive prospective players get to see a host of different gameplay aspects of the upcoming title, including general world navigation and an attack on an enemy encampment.  Fans of The Witcher 3: Wild Hunt, Assassin’s Creed and even PlayStation’s own Horizon: Zero Dawn are likely to spot several threads that connect this game to those aforementioned blockbuster titles. You can watch the video below

If you’re like me and have been hurting that neither Sucker Punch, nor PlayStation as a whole are doing anything to fill the inFamous sized whole in the portfolio, this should help mend that wound somewhat. Ghost of Tsushima is looking excellent and will arrive on PS4’s on July 17th.