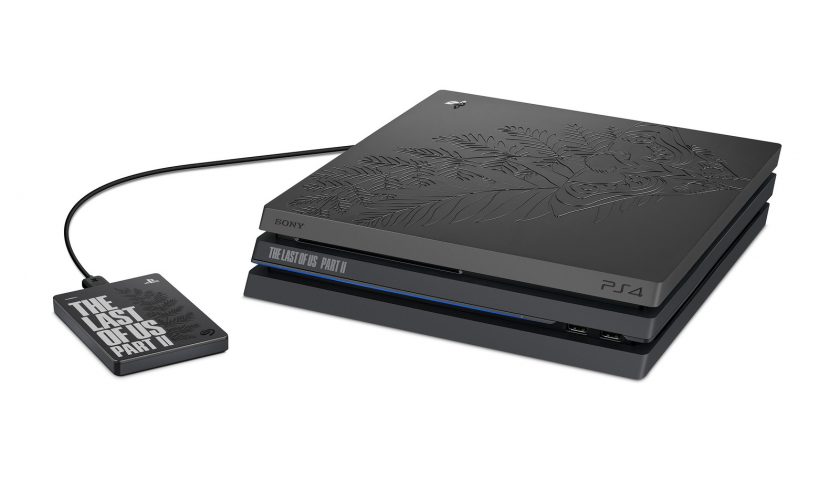 In a complete surprise to absolutely no-one here at Player2, Sony has announced The Last of Us Part II PS4 Pro bundle to launch concurrently with the game on the 19th of June, with pre-orders at participating retailers open from today.

The bundle will include a customised PS4 Pro featuring Ellie’s tattoo design, a limited edition Dualshock controller featuring the same design engraved on the right-hand side, and the TLOU Part II logo on the touchpad.  Those who purchase the limited edition bundle will also receive a code for digital content, such as PS4 dynamic themes, avatars, and other digital goodies.

For those who may only be in the market for some more storage, Sony has also partnered up with Seagate for a, you guessed it, Limited Edition TLOU Part II Seagate 2TB hard drive that features a laser etching of Ellie’s tattoo.  If you don’t have external storage on your PS4, trust me it is worth it and this one should look nice and pretty, which is always a bonus.  No exact word on when the expansion drive will be available but I would assume it is around the game launch in June.