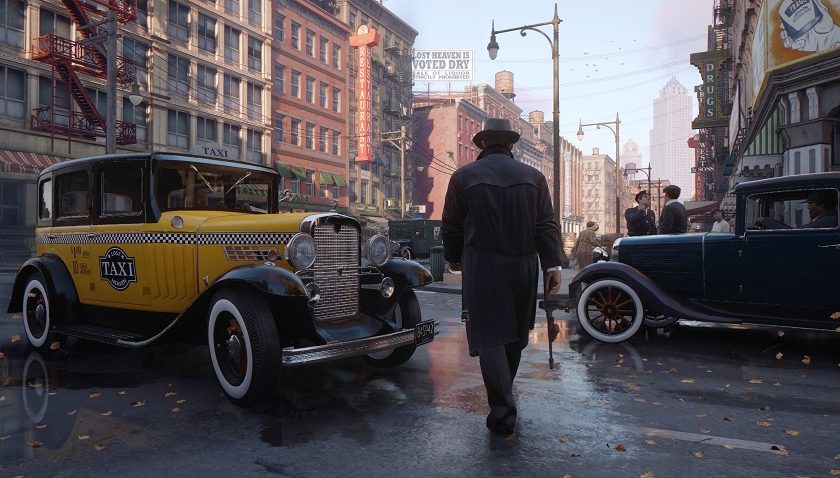 If you have already seen Hewso’s review of Mafia II: Definitive Edition, then you know that the HD remaster of the classic gangster game has been released today. What you may not know is that today 2K and Hanger 13 have announced Mafia: Trilogy, a collection of all three of the Mafia games designed to be played on modern consoles.

Along with the just-released remaster of Mafia II, Mafia III: Definitive Edition is billed as the re-introduction of the third game in the series. What is meant by that is not entirely clear, but for those people who already own Mafia III on PS4, Xbox One and Steam will be able to find out today as the game will automatically be upgraded to the definitive edition free of charge. Those that own Mafia II on Steam will also receive the upgrade to the definitive edition at no extra cost.

“Nearly 20 years after the Mafia series started, we now have an amazing opportunity to introduce this beloved game to a new generation of players and give long-time fans a chance to relive Tommy’s story with a stellar modern presentation, as well as new story elements and gameplay features.” – Haden Blackman, President, and COO of Hanger 13

You can purchase the Mafia: Trilogy through PS4, Xbox One, and Steam right now and gain immediate access to the remasters of Mafia II and Mafia III. Once Mafia: Definitive Edition launches you will be able to download that straight away. If you already own one or more of the titles you will be able to upgrade to the Trilogy version at a reduced cost within each of the mafia titles, or you have the option to purchase each game individually.