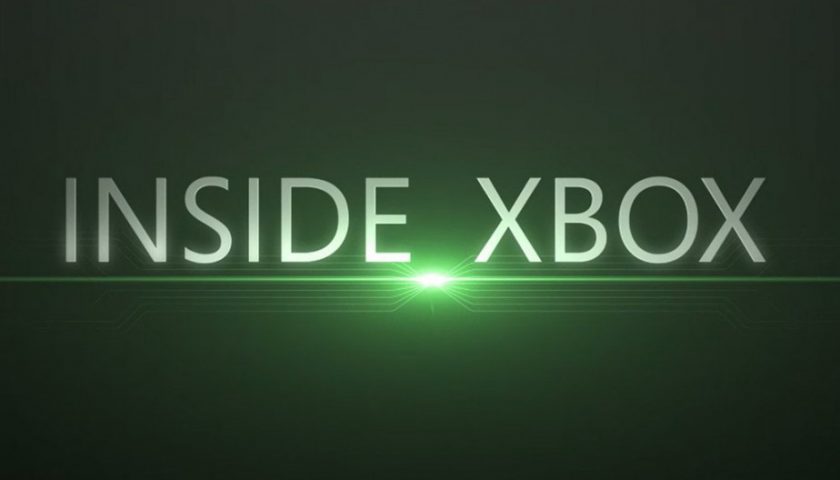 Xbox Series X – The Ups and Downs of the First Showing

With the promise of the first real look at games on the next-gen of hardware, Microsoft kicked off the first in a series of direct style events with a look at some of the third party titles coming to their new console. It was a show that had quite a lot crammed into it with, quite a few surprises and announcements. However, there were a couple of misfires as well that are worth mentioning.

Let’s start with the bad first. It seems to me there was a messaging misfire here. Xbox was telling the world this would be an event with Gameplay, and while they technically were correct in that statement, most people think gameplay footage is going to be a bit meatier than the tiny snippets that we saw during the event. Had Microsoft branded this event as simply a place to show off new Series X titles, without mentioning the gameplay, it would have gone down a lot better with most people and probably avoided the backlash from some areas.

The good, however, in my mind was very good. A whole host of new and interesting games were announced, most of which were complete surprises. There was a large amount of variety on show with Horror, RPGs, FPS, Racing, space combat and crazy wacky Japanese adventures all on show. It was the most varied showing I have seen from Xbox in a long time and I feel safe to say that just about every gamer out there can find at least one game (probably more) to get excited about

For me, there were a few personal highlights. For starters, Chorus is a welcome surprise. It has been far too long since we have had a big meaty space combat game and it is a genre I grew up playing. The Medium looks fantastic and the idea of walking the spirit and the real worlds, while not 100% original (Hello Soul Reaver) is one that has a huge amount of potential. Bright Memory Infinite looks like a Shadow Warrior style FPS that could be super fun to play and the fact it is being made by one person astounds me. I am always down for some Codemasters racing and Dirt 5 is looking fantastic, clearly taking some inspiration from the best racing franchise on the planet Forza Horizon. I was excited to see some of the combat in Vampire: The Masquerade – Bloodlines 2, it looks to be more of a free-flowing affair than the original game, hopefully, there are some deep RPG mechanics to back it up. Finally, the announcement of Yakuza 7 coming to Xbox Series X at launch is big news for a few reasons. Firstly it confirms the series has a future on both consoles and is kicking arse around the world and secondly it is showing that Microsoft is making much-needed moves to secure Japanese developed titles on their system, something they haven’t ever done well.

So, all in all, it was a great showing for new games and surprises, a not so great showing for gameplay. But with a monthly event scheduled and a first-party deep-dive confirmed in July, it is only the start of Microsoft’s PR blitz for the next generation so I am sure there will be plenty more to look at in the months to come. In the meantime, you can check out all of the trailers shown at the Inside Xbox event below.