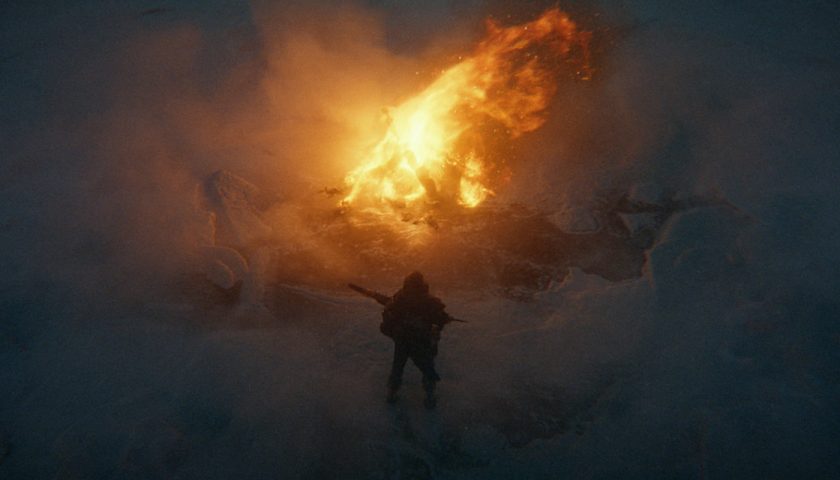 Destiny 2 Heads Towards the Light

Time to polish up your weapons and make sure your ghost is on standby Guardians.  Bungie has dropped a pile of information on the newest season in Destiny 2 with the commencement of Season of Arrivals, which sees the arrival of the first of the Pyramid ships that have been making their way across the solar system.  The arrival of the ship will set off a chain of events throughout the season that will culminate in the release of the Beyond Light expansion and beyond.

Season of Arrivals will continue the ongoing narrative in the Destiny universe, as the first of the Pyramid ships we saw at the end of the base campaign arrives in the solar system.  Season of Arrivals will include new a new dungeon, with more loot and gear to find for those that love that loot grind.  Public events will take place beneath the newly arrived ship, where the mysterious power of the ship has attracted all different types of enemies.  There will also be messages of darkness that can be found on Io, with Guardians needing to take them to the Cradle on Io to decipher.  More than likely these messages will contain hints to what is coming in the next expansion.

Speaking of which, the Beyond Light expansion looks like it is going to shake up the status quo a bit for the Guardians, taking them to the frozen moon of Europa and facing off against what looks to be a former Guardian that now leads an empire under the banner of the Fallen Kell of Darkness.  Of course, along with this expansion will come the release of a brand new six-person raid to test the skills of Guardians and earn them some sweet loot as a reward.

What is really cool though is with this expansion the Guardians are going to have some brand new moves to take on their foes, with the introduction of a whole new power set – Stasis.  All Guardians will have access to this new power set, and just like in the base game the abilities it grants will be contingent on the class of the Guardian. There is no more information at the moment other than the new power is coming, but adding the fourth power set into the mix is sure to inject some extra vigour into character builds and load-outs that make the most of the new abilities.

Now some people may be wondering what is happening with regards to Destiny 2 and the upcoming release of the next- consoles.  The good news for all is that anyone who purchases the Beyond Light expansion on the current consoles will receive the upgrades for free on the PS5 and Xbox One Series X, so players don’t have to worry about losing their content if they make the jump to next-gen.

There is no word yet on a release date for Beyond Light, but you can pre-order now on Xbox One, PC and Stadia, with pre-orders going live on PS4 soon.