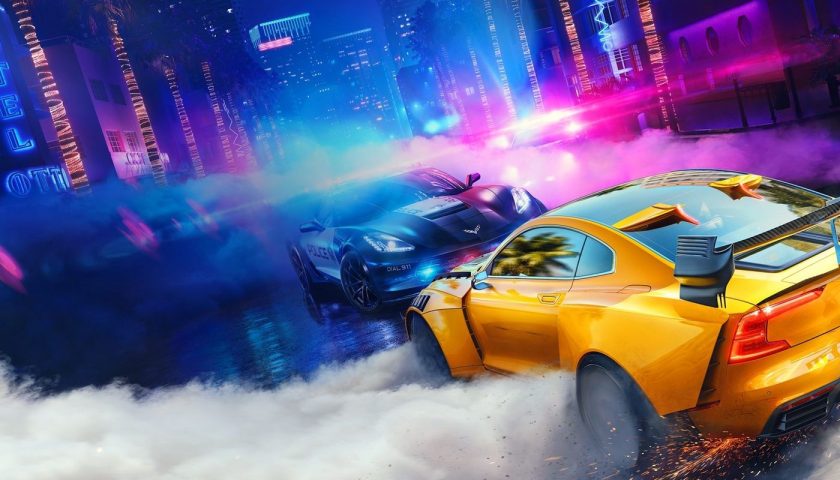 Need for Speed Heating Up Crossplay

So it seems out of nowhere the team at Criterion Games has put out an update that enables crossplay between PC and consoles for the most recent entry in the long-running Need for Speed franchise.  Anyone who installs the update for NFS Heat released on Tuesday will be able to activate crossplay and join their friends cruising around Palm City no matter what platform they choose, with NFS Heat releasing onto Steam on June 16.

That was not the only news though, as a blog post from Criterion Games GM Matt Webster, announced that the team at Criterion are currently developing the next instalment in the Need for Speed franchise and that crossplay capability is something the dev team believes in.  It is highly likely that we will see crossplay compatibility right from the start line of the next game in the series.

What this means for EA as a whole though currently unknown.  While it is a good start at removing the restrictions that stop people playing with their friends over different ecosystems, if we start to see crossplay introduced in other EA games then EA will have to address the issues of people making use of cheating hacks on PC and throwing out the balance of a game, especially in online shooter games like Battlefield and Battlefront.