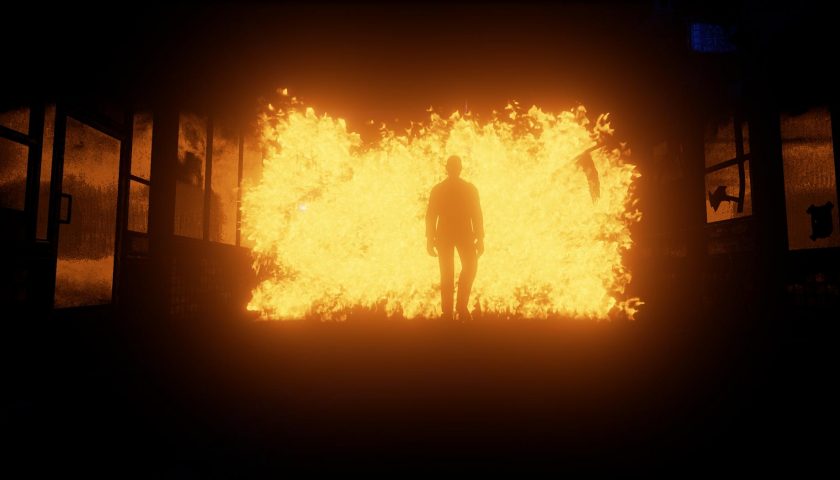 Horns Up for Of Bird and Cage

A “rock/metal album completely produced as a story-driven narrative video game” is something that many of us have never dared to dream of, but that will soon become a reality. Of Bird and Cage, an upcoming game by Capricia Productions takes inspiration from Beauty and the Beast and promises a branching narrative experience closely entwined with its metal soundtrack.

It was previously announced that Kobra Paige from Kobra and the Lotus will voice the protagonist, Gitta, and it has now been revealed that Danny Worsnop, known for his role in the band Asking Alexandria, will voice her love interest Ari. He joins an already impressive cast of musicians, including Ron ‘Bumblefoot’ Thal (ex-Guns N’ Roses) Rob van der Loo (Epica), Ruud Jolie (Within Temptation), Casey Grillo (Kamelot), Rocky Grey (ex-Evanescence) and many others.

Worsnop, whose parts have already been recorded, says that he had “a lot of fun” making the game. “It’s an entirely new approach, an entirely new concept and a way to absorb the video game platform that I believe you guys are going to enjoy. There are a lot of incredible other musicians who’ve been involved in the casting, the creation, the scoring and the performance within this video game and I would just want to say thank you to all of them who’ve been involved, and thank you to everyone who has created Of Bird and Cage for having me on board.”

While there is no specific release date yet (but it is set for early 2021), the game can be wishlisted on Steam now, and will also be available on Xbox, Playstation and Nintendo Switch.