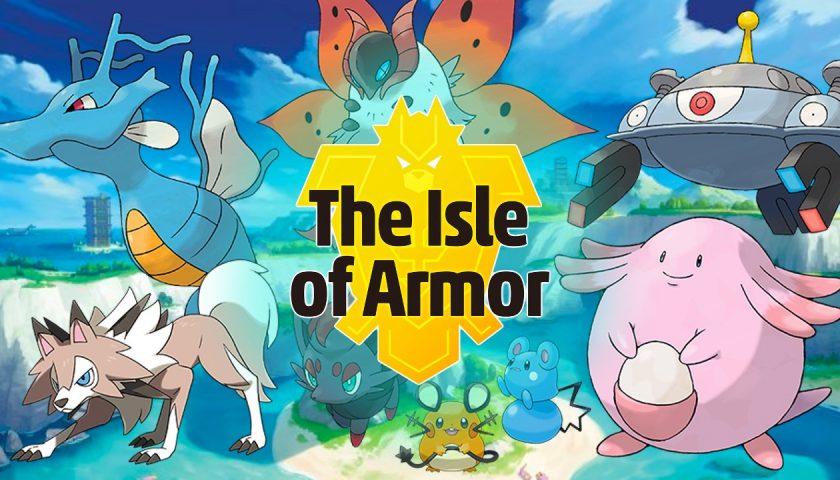 As a reinvigorated Pokemon fan, Paul has been quick to pick up the first expansion for Pokemon Sword & Shield, the aptly named Isle of Armor. Join him as he makes his first steps onto this new island in the Galar region.