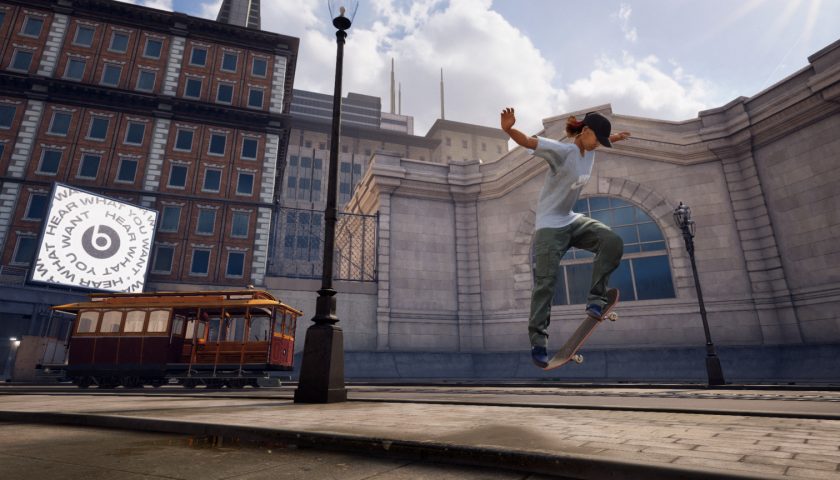 Activision put out the word today that when it comes to the remake of Tony Hawk’s Pro Skater 1 and 2 it won’t just be with the old school veterans aged to their present-day visage.  Joining the original pro’s in the remake are some of the best skaters in the world today.  Aori Nishimura, Nyjah Huston, Leo Baker, Leticia Bufoni, Shane O’Neill, Tyshawn Jones and the spawn of the legend himself, Riley Hawk, will join the veteran skaters as they tear up all your fave locales with their own signature tricks.

Not only will the addition of these characters help bridge the generational gap between the kids who are experiencing the game for the first time and the big kids reliving their memories, but representing some of the women skaters who were sorely underrepresented in the original games gets a thumbs up from me.

With everyone who played the original Tony Hawk’s Pro Skater and its just as awesome sequel salivating at the chance to soar through the air like the Birdman once again, September 4th just can’t come quick enough.  Luckily for us Activision also let it be known that fans that pre-order the game digitally will get access to the Warehouse level demo from the 14th of August, giving you plenty of time to rediscover how to shred (I never forgot, it is in my blood – Editor) before the game officially launches.