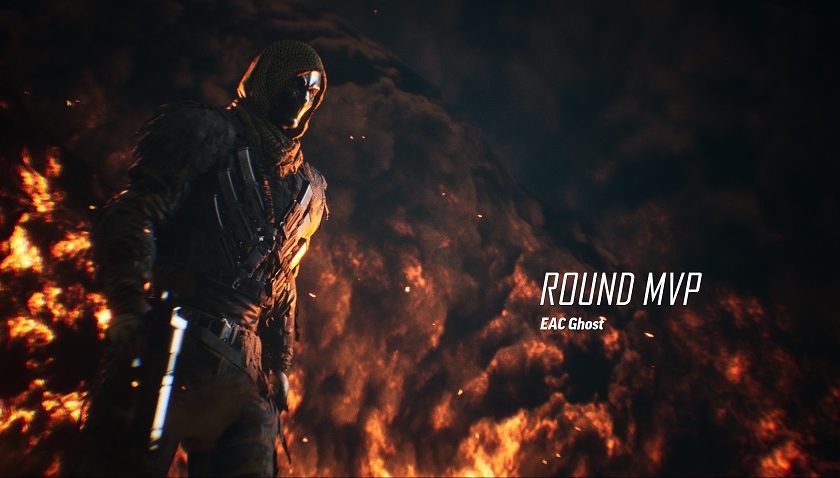 Crossfire was a game I was unaware of until quite recently. Essentially it seems to have started out as Tencent’s version of Counter-Strike. It went on to have great success in Asia, but not so much out here in the west. However, thanks to a deal with Xbox, this is something the developers are looking to remedy with Crossfire X. A new version of the game with improved graphics, new game modes and a console release. Crossfire X looks to improve on the original in just about every way and thanks to my time in the closed beta, I can say it could be the F2P shooter you have been looking for.

The beta period allowed for 3 different modes and maps to be played. The first mode saw two teams of combatants take turns at defending and setting bombs around the map, with limited lives and no iron sights on weapons. The second mode was similar but the team attempting to detonate the bombs had cloaking devices that rendered them invisible whilst standing still, but to compensate could only use melee weapons, while the opposition had full access to the game’s arsenal. Finally, there was a mode that felt much more like something from Battlefield, with multiple objectives, multiple play areas and larger teams. Of all these three modes, I found the final one the most exciting. The large map catered to a range of playstyles and tactics which naturally created some intense battles and encounters with the opposition. If there was one problem I had with this mode is that it was a little too easy to camp around the respawn points, leading to cheap kills, so that might need some tweaking before release, but otherwise, I had a blast. The game It isn’t doing anything new but it appears to be doing it well.

What impressed me the most though is the game is built around a very solid set of mechanics. There is a wonderful weight to the weaponry, the combat feels tight and, most importantly, fair and the gameplay moves at a fast clip, with no noticeable stuttering or lag. Sure it is just another military shooter, but it is a very competent one. I have to admit I didn’t like the mission where I couldn’t use iron sights, too many years of muscle memory to get over, but that really is a small niggle when there appears to be plenty of game modes on offer. The real worry here is that it doesn’t do enough to stand out from a crowded genre and gets lost among the pack, but hopefully being a free-to-play title means that people will at least give it a shot.

Speaking of free-to-play, this is where the game will be made or broken and is something I can’t tell from the beta. Pay-to-win simply cannot exist in this sort of game, so getting the balance right will be essential for the developers. If players can get an advantage by spending money it will break the entire experience and the game will end up on the scrap heap quicker than you can say “loot box.” In this day and age, a F2P shooter that doesn’t get this balance right is one that won’t last long.

From my time with the beta, Crossfire X looks to be an extremely competent military shooter that should cater to fans of the genre quite nicely. The gameplay is tight and the gameplay modes are a little different from what people are used to. If the developers can get the F2P balance right, there is no reason why this won’t be a hit on both Xbox and PC. But don’t take my word for it, the open beta starts today so you can try it for yourself over the weekend.