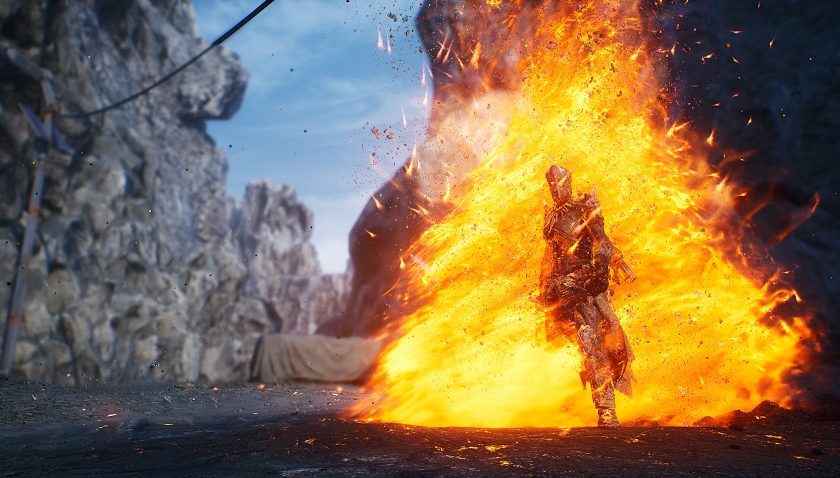 Outriders Talks The Journey and the Structure

Outriders is due to head out of imagination and onto current and next-gen hardware later this year, and People Can Fly have been steadily releasing information about what to expect from their collaboration with Square Enix External Studios.

The new “Journey and Structure” video presents look at the campaign, companions and how to travel in the game. On the surface, this feels like something that I really want to get behind – an RPG shooter with a “hub” similar to Destiny, but with combat and free roam areas that seem to have a bit more substance to them. The side quests at this stage appear to be less “fetch-quest” orientated, but time will tell whether some fetch-and-loot quests will come into play.

The quests will be unlocked during the main campaign or through character interaction with the various hub-areas where NPCs reside, which may mean more frequent traversal of earlier areas. Best of all, the side quests will scale to level, meaning that those of us who enjoy the standard RPG “mega-god” grind before engaging in quests will have to readjust our playstyle.

And of course, throughout the video, we get to see some of the new environments of Enoch and other inhabitants. It has a really nice frontier feel to it.

The full dev update is available in their video, with hopefully more information continuing to come through as they get ready for the Holiday 2020 release.