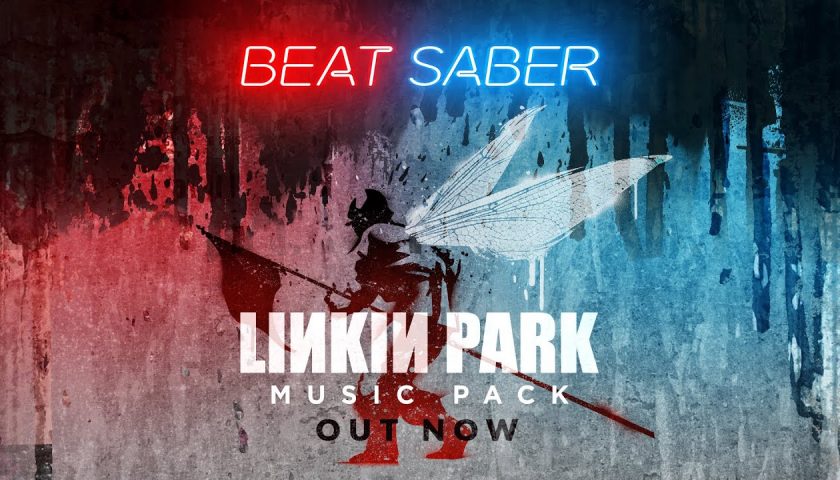 Virtual Reality rhythm sensation Beat Saber is encouraging us all to embrace our inner angst, with a new DLC pack featuring 11 of Linkin Park’s greatest hits.

Intended to celebrate the 20th anniversary of Linkin Park’s debut LP, Hybrid Theory, this new Beat Saber content includes the bundled songs across all difficulties, in addition to a new environment inspired by the ‘One Step Closer’ music video. Although Hybrid Theory is a focal point, tracks from Meteora and Minutes to Midnight also feature.

I’m intrigued as to how well Linkin Park’s signature hard rock and rap sound will translate to the Beat Saber arena. However, I’m sure they’ll fare stronger than Imagine Dragons’ inconsistent showing, where some tracks suited the arm-flailing gameplay superbly, while others proved to be a snoozefest.

The Beat Saber: Linkin Park Music Pack is available now across Oculus, Steam and PlayStation VR platforms, retailing for AU$20.95. If you’re only after some of the tracks, they’re selling for $2.95 each.

Will you be Beating your Saber to Linkin Park? Actually, don’t bother answering because, in the end, it doesn’t even matter.