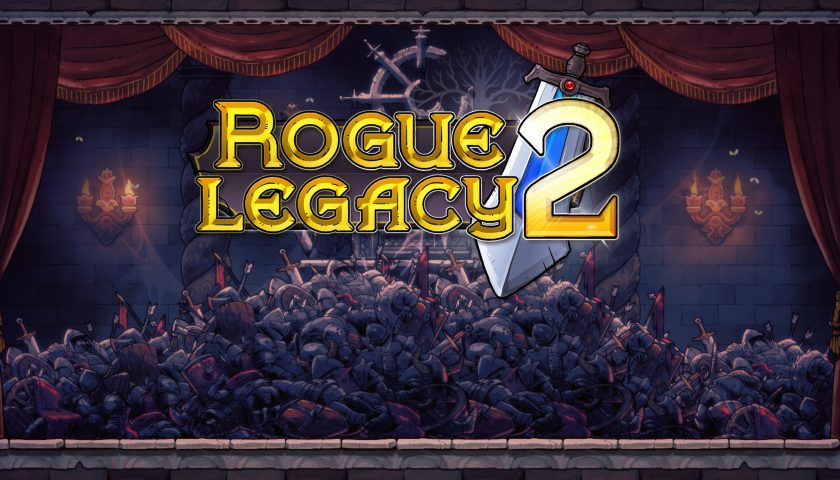 I make no secret of my love for developer Cellar Door Games’ work, naming Full Metal Furies my indie of 2018, in addition to playing copious amounts of the original Rogue Legacy while struggling with my mental health. To say I’m excited about Rogue Legacy 2 is an understatement.

And while the Early Access journey has only begun, Rogue Legacy 2 already looks the goods.

If you never played the first game, Rogue Legacy follows a family’s lineage as they attempt to drive out the evil that’s infected their castle, where failure is merely another starting point. Cleverly, when your character died, you would play as their child, inheriting the wealth accumulated on the previous run to spend on upgrades and improve your chance of success. It still holds up incredibly well, providing a compelling gameplay loop of gradually gaining strength against a satisfying challenge.

Unsurprisingly, Rogue Legacy 2 continues this formula and iterates in smart and sometimes unexpected ways. For example, Heirlooms are a new feature designed to create more of a ‘Metroidvania’ feel, but these are more than just simple power-ups. One Heirloom does indeed add an invaluable dash ability, yet another offers a more passive upgrade in the form of interpreting mysterious glyphs and absorbing the hidden information within. However, Heirlooms aren’t given away for free: you’ll need to navigate a set of tricky gauntlets to earn your prize, ensuring they feel fully earned instead of merely stumbled upon.

Another immediate improvement Rogue Legacy 2 introduces is a totally revamped class system. Whereas the original’s class variations felt a bit samey beyond different health and mana stats, the sequel adds more tangibly different gameplay elements to each class. Mages and Archers actually wield staves and bows, offering a refreshingly different perspective to the humorously oversized sword everyone wielded the first time around.

There are plenty of other improvements, not to mention the odd bug expected of an Early Access title, but Rogue Legacy 2’s hooks are already firmly latched onto me. Cellar Door Games has communicated that there will be major content updates every two months, with minor updates filling the space in between. At the time of writing, a major update dropped just before the Early Access launch, which appears to add a rating system in addition to plenty of other challenging goodies. In fact, I would have written a more comprehensive impressions article to coincide with the launch, but I’m keen to spend some time with the new version to give you the full lowdown.

Rogue Legacy 2 is out now via Steam Early Access for US$19.99. According to the press kit, two price increases are expected throughout the Early Access period: a mid-increase up to US$24.99, and a full-launch price of US$29.99. The expected full release is not due until 2021, roughly 12 months from now, but the exact timeline is unknown.