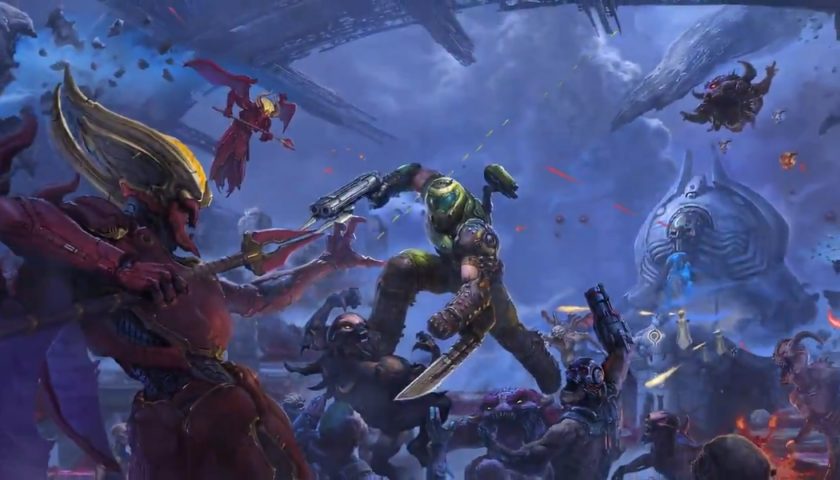 One of the most acclaimed and beloved games of 2020, of course, has to be DOOM Eternal, and in what is sure to be exciting news for fans of the title and franchise, the developers at id Software, have taken to the virtual stage of Quakecon 2020 to reveal the first piece of DLC coming to the game. The title ‘The Ancient Gods, Part One’ gives us a few hints as to what might be in store

More will be revealed from DOOM Eternal’s The Ancient Gods: Part One when it features at the Geoff Keighley produced and hosted GamesCom: Opening Night Live on August 27th, so get ready to Rip and Tear some more.