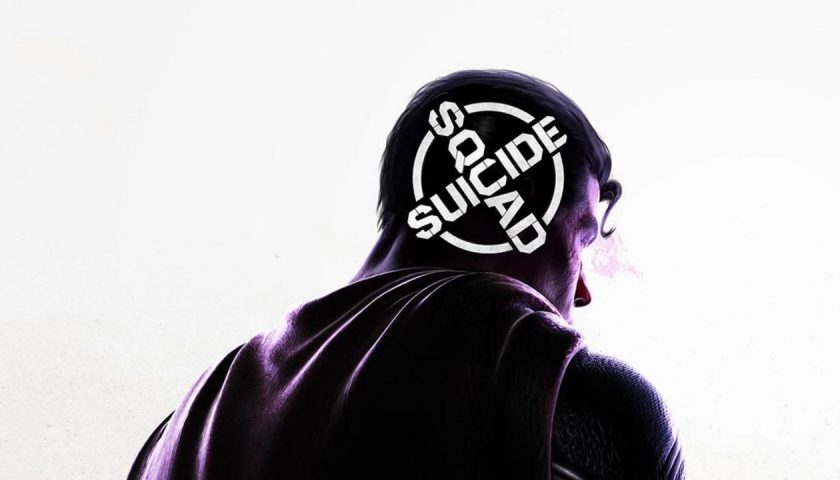 Rumours and speculation about the future of Rocksteady Studios have been mounting in the years following the release of their most recent title, Batman: Arkham VR, but in a tweet designed to promote the upcoming DC FanDome event on August 22nd, the developer has pulled back the curtain on their newest title, a Suicide Squad game.

This confirms a host of rumours and speculation that came to a head in June when the domains www.suicidesquadgame.com and www.suicidesquadkillthejusticeleague.com were registered, and quickly discovered by eagle-eyed fans on ResetEra. Now, with this official confirmation, it makes the title Suicide Squad: Kill The Justice League seem all the more likely. Now if only WB Montreal would announce their long rumoured Batman game, purportedly called Batman: Gotham Knights, and the circle can finally be complete.